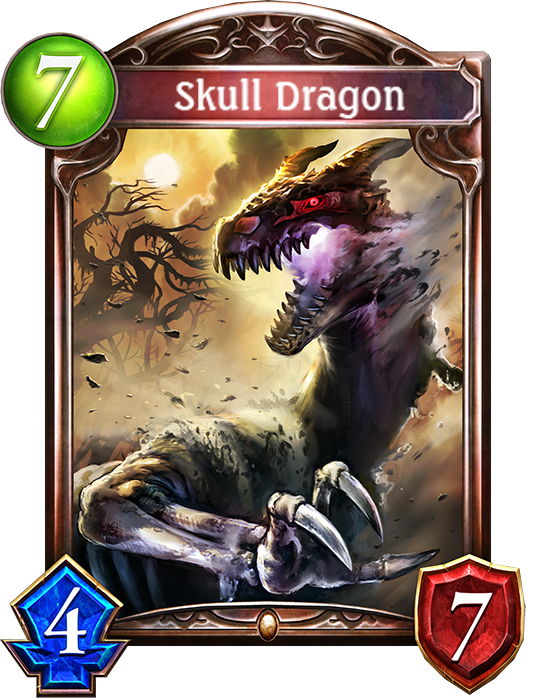 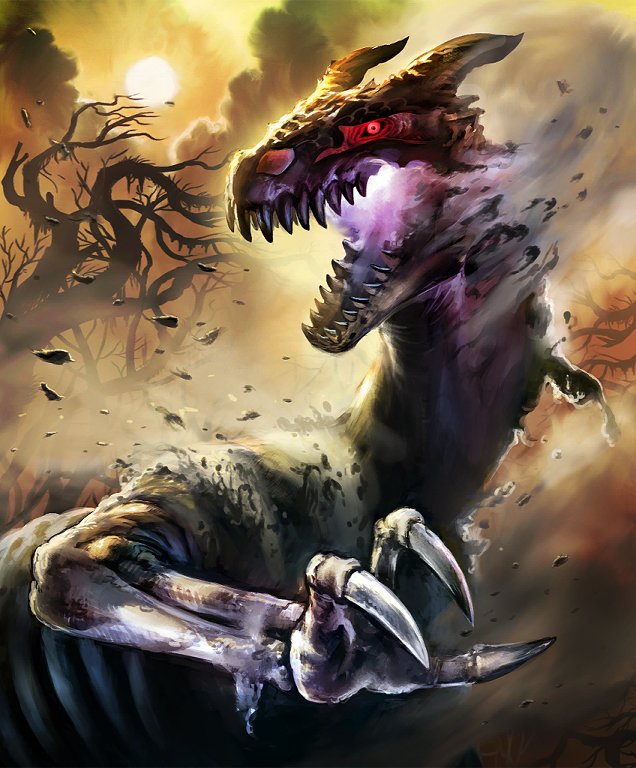 Base Flair
That isn't carrion, you know. Don't go near it. Don't touch it. If it wakes up, it'll eat you alive.

Evolved Flair
A dragon that has used the power of darkness to overcome death. Its claws secrete a venom, and it breathes a cloud of noxious smoke that inflames all living flesh.