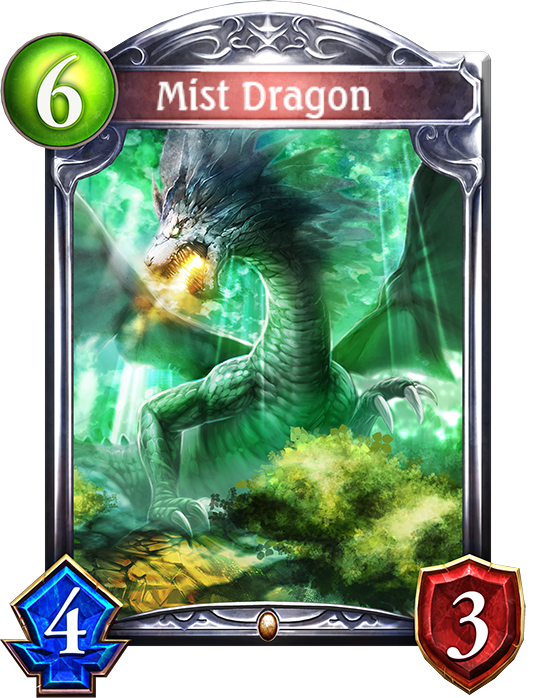 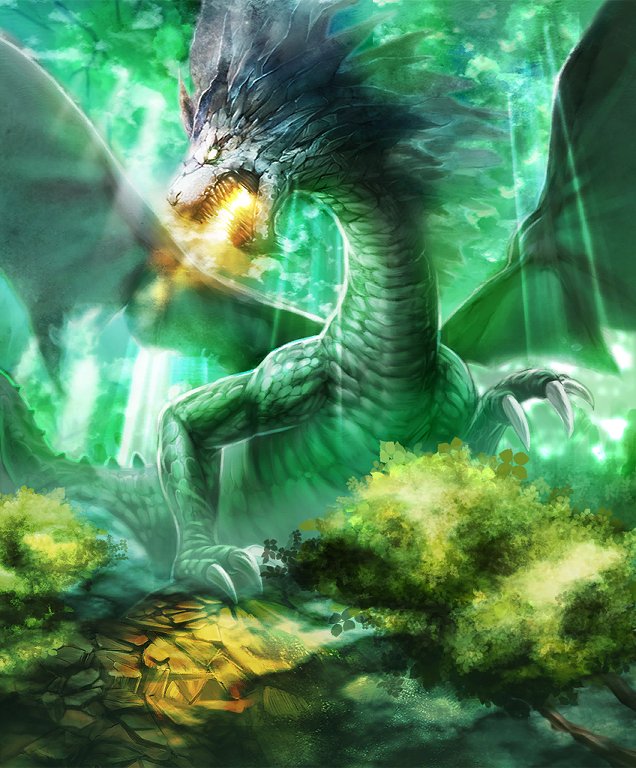 Base Flair
A dragon who manipulates mists from its forest dwelling. While there are those who have seen this creature, no one has ever touched it, and many believe it to be nothing but an illusion caused by the fog.

Evolved Flair
A dragon who hides in the forest, producing dense mists to shroud its woodland home. Rumor has it that these mists are intended to protect its former lover's remains.