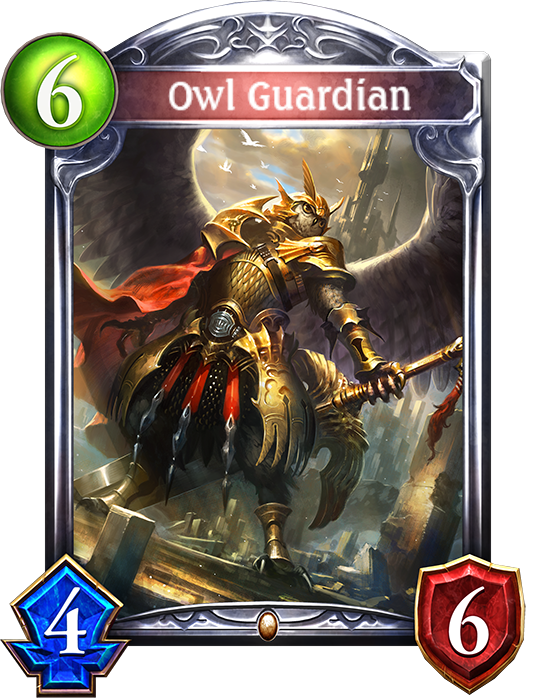 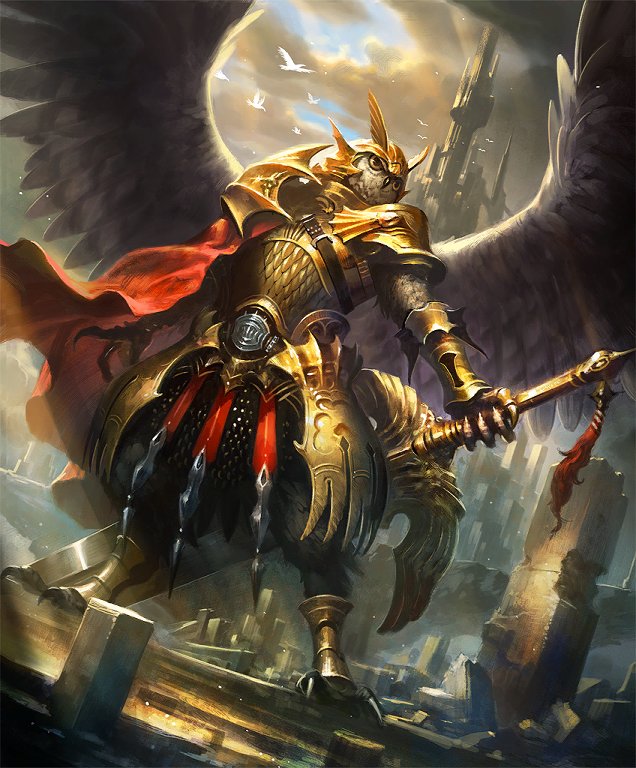 Base Flair
A wise owl that picked up a sword and headed to the battlefield to protect those it loves. Clad in sacred armor, the owl stands against all threats.

Evolved Flair
The owl's eyes look beyond the present into the distant future. Seeking the promised land beyond the trials of war, the owl brandishes its greatsword.