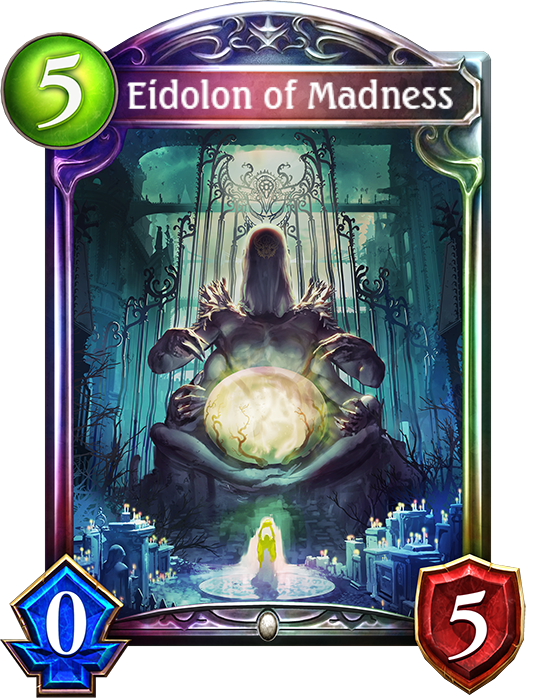 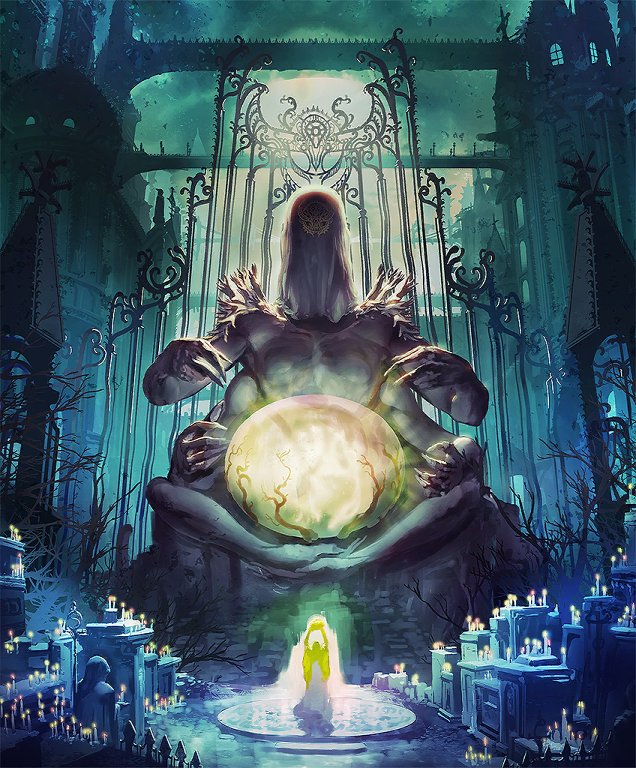 Base Flair
When offering prayers to a god, humans bow their heads and lower their eyelids. They do this to show subservience or to avert their eyes from divine madness. —Reverence and Madness, Chapter 12

Evolved Flair
It is only when they lift their heads and raise their eyelids that people finally notice... But by then it's too late. It seems that people rely on mad gods in the hope of becoming mad themselves. —Reverence and Madness, Chapter 14