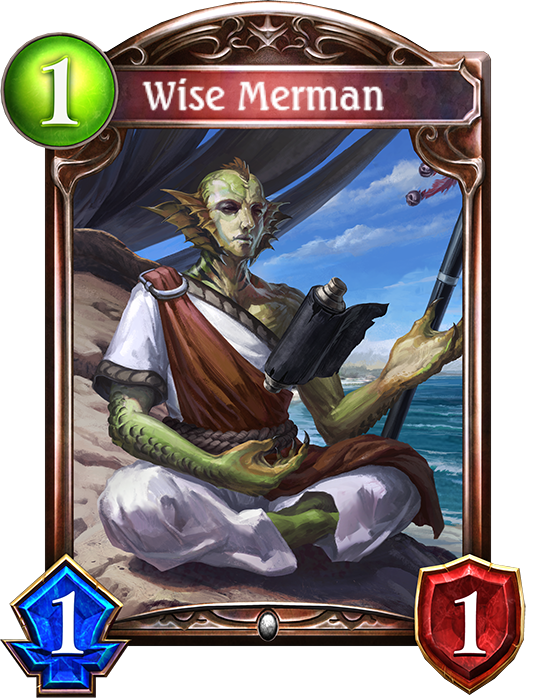 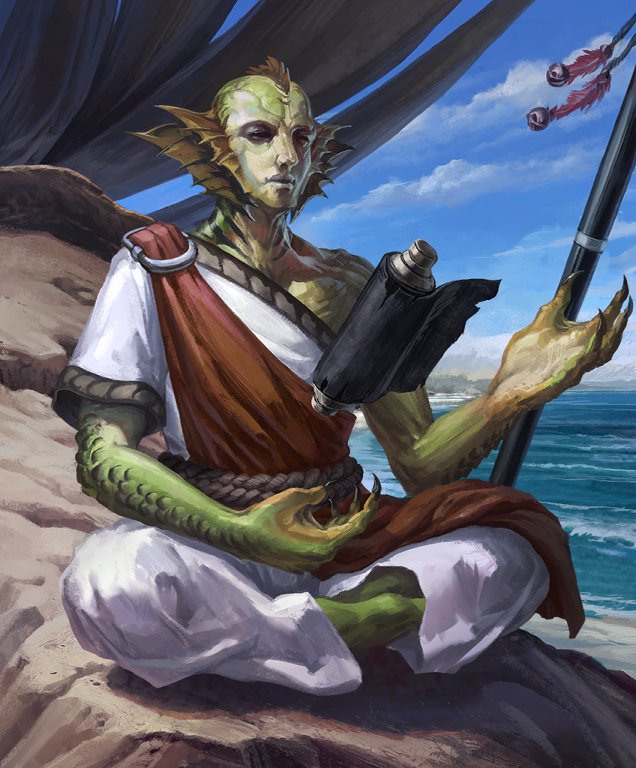 Base Flair
Though he's a merman, he never attacks people and instead stands contemplatively on the beach. He sometimes offers people wisdom and is thus known as the sage of the sea.

Evolved Flair
He bestows wisdom upon those who have the mettle to lead the future, and they become the sages of the next age.