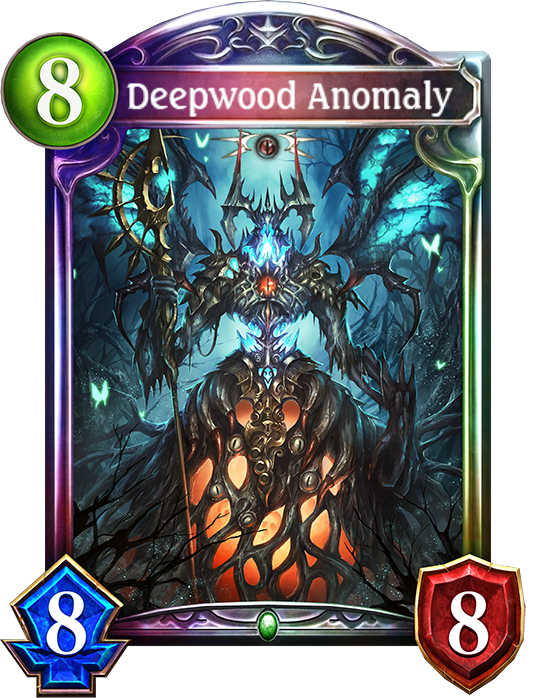 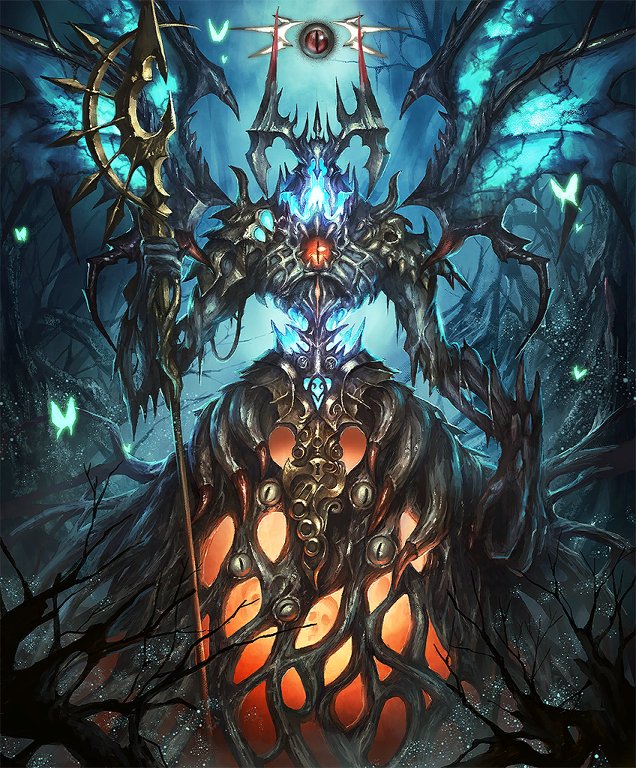 Base Flair
It suddenly appeared in the darkest depths of the forest and silently began its inexorable invasion of the surrounding land. The sounds of the trees fracturing and splintering before it were almost like screams.

Evolved Flair
From deep within its own insides, it dragged out a great and terrible spear. With a bellow that shook the trees to their very roots, it proclaimed the end of the forest.