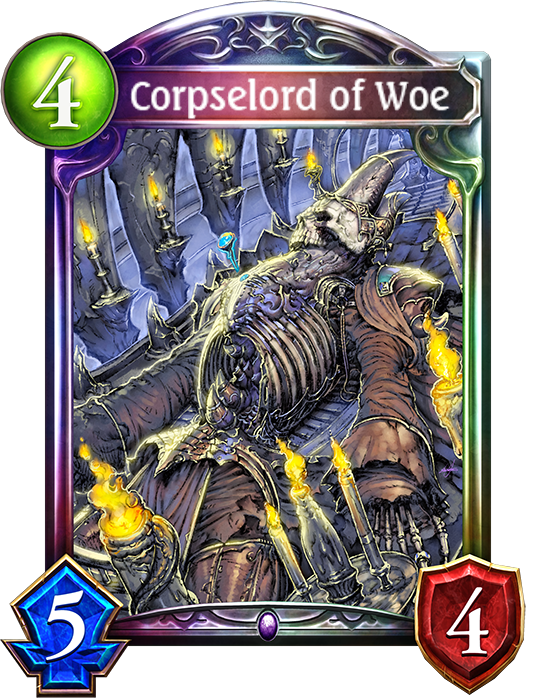 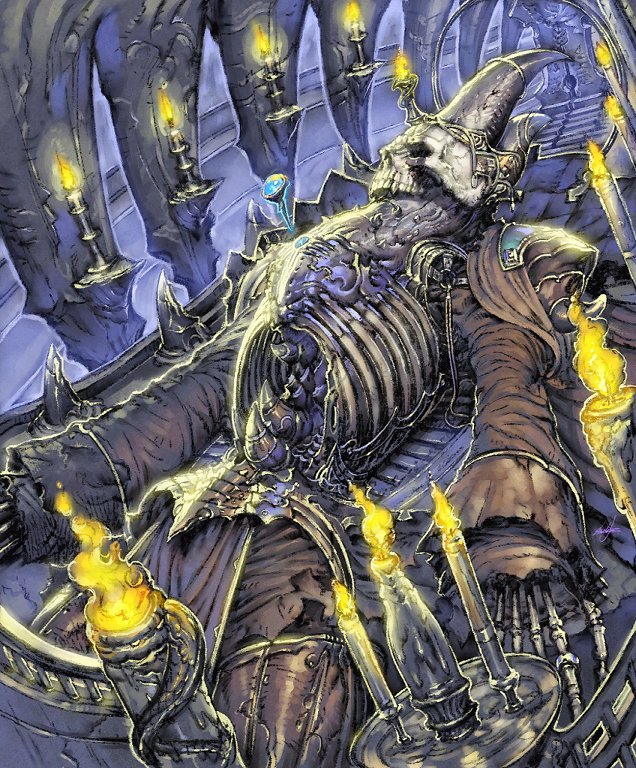 Base Flair
An undead king sealed within an altar. When the flames of life burn within him again, he will bring woe to all the world.

Evolved Flair
An undead king who has risen from the earth in which he was sealed. Flames of resentment grant him insuperable power. The hour of retribution is nigh.