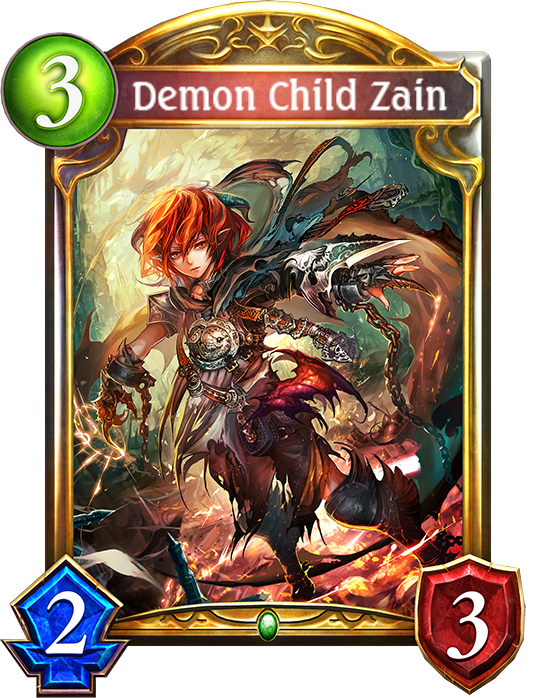 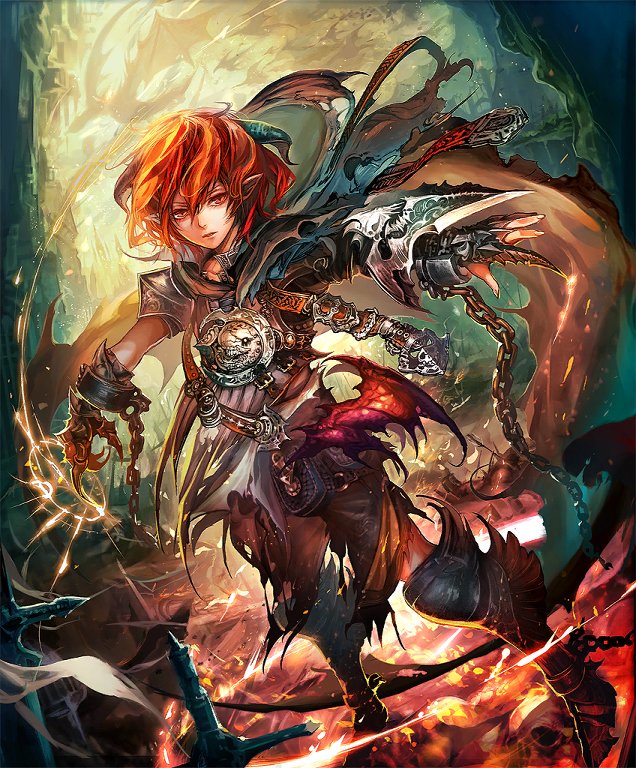 Base Flair
He is a young boy who wanders the forest, void of memory. Although his vision is clear, he is a shadow of his former self.

Evolved Flair
In the rustling of the forest, the boy is burdened by whispers of the fairies, which remind him of his terrible past. These whispers serve as a warning and a curse. He can't escape his sins...