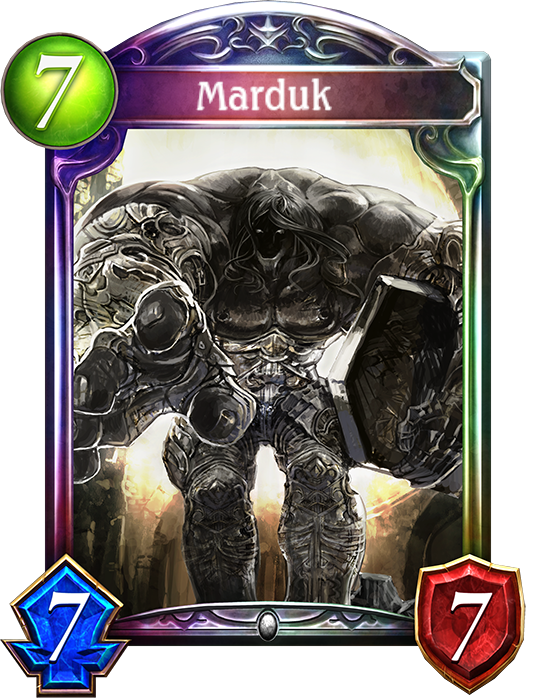 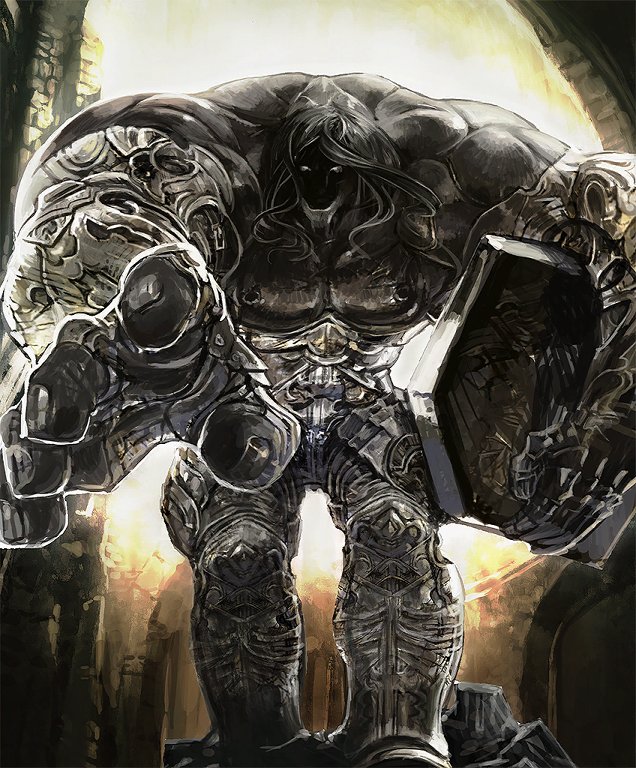 Base Flair
Is it a god, or it is a demon? Nay, it is neither, and it cannot be compared to any other being. It is the origin, and it is the end. That which begins the world, and that which ends it.