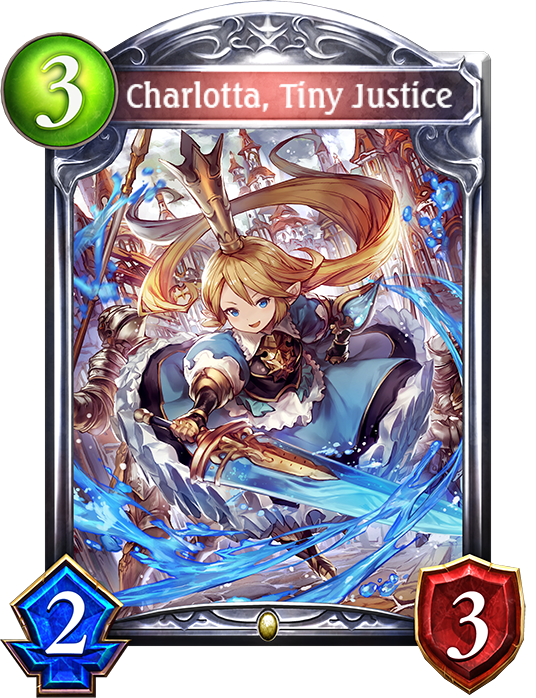 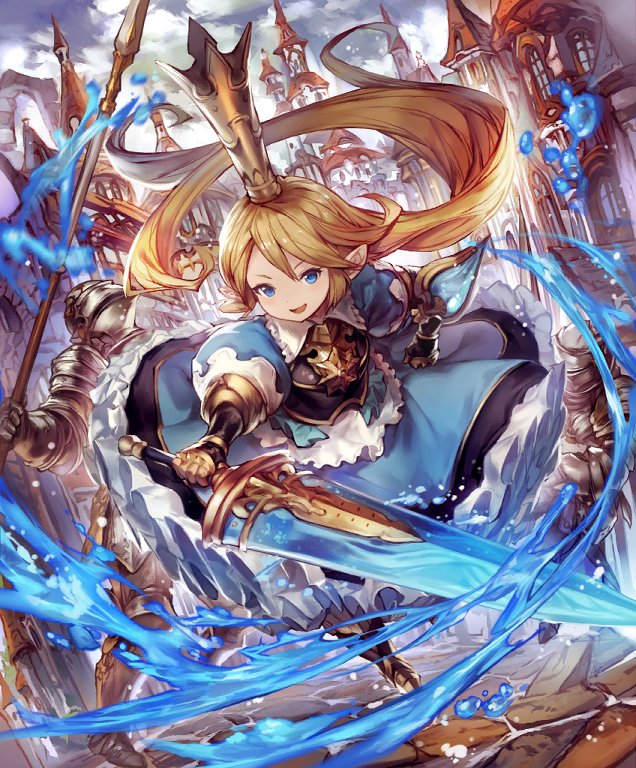 Base Flair
Charlotta, here to bring evil to justice! Allow me to prove why I was appointed captain of the Lumiel Order of Holy Knights!

Evolved Flair
Haha! Had enough yet? I must say you've made for a most disappointing opponent! What was that you said? What do you mean, pretty good for a little girl! I'll have you know I'm a full-fledged grown-up!