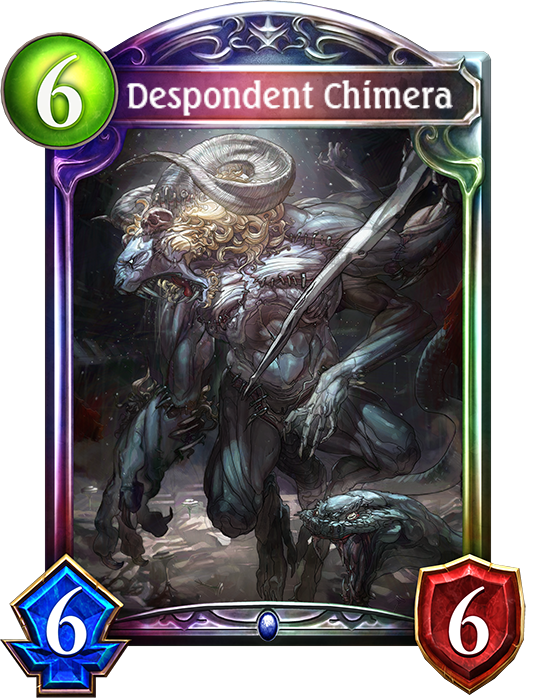 Base Flair
Their transgressions piled on as they lost sight of their ethics and morals. What was once the desire for truth was twisted into a depraved pleasure. Before long, they entered a realm inhuman.

Evolved Flair
Their transgressions grew inhumane as they thirsted for the forbidden fruit. But the aftermath was an unmistakable anomaly—they awakened to the sound of an unspeakable horror, finally coming to realize their mistakes.