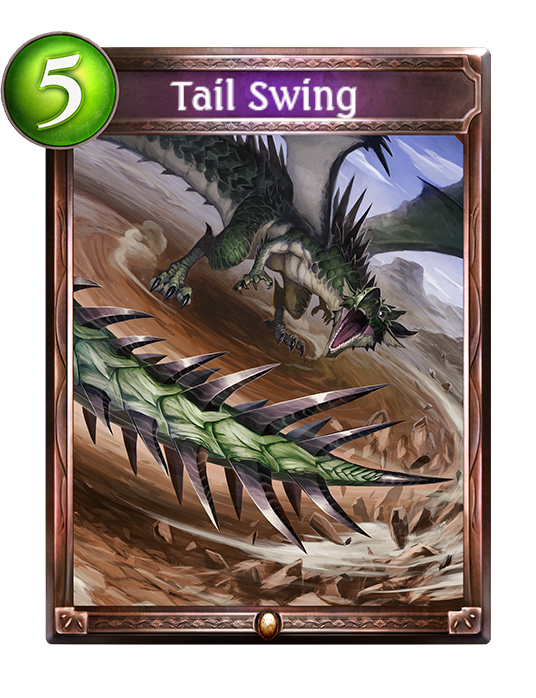 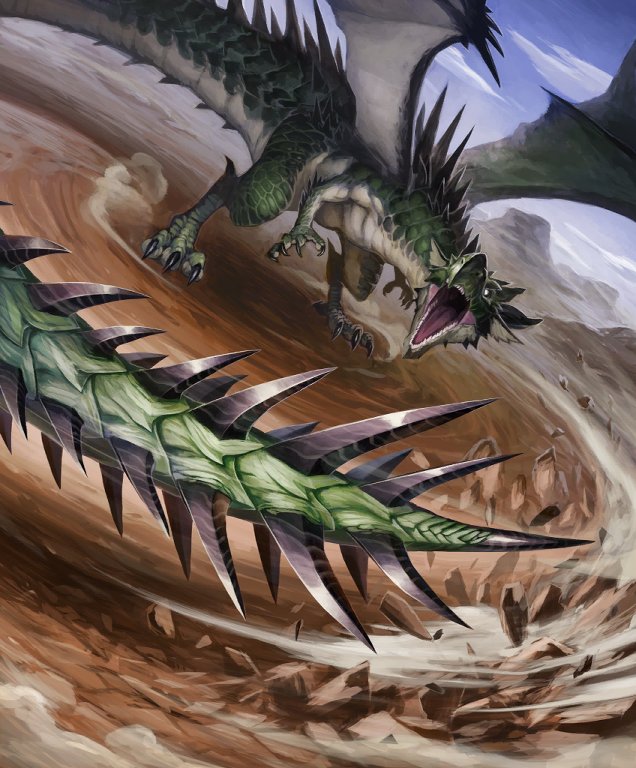 Base:Effect: Randomly destroy an enemy follower with the highest attack in play.
Subtract 1 from the cost of a Dragoncraft card in your hand.

Base Flair
We succeeded in our initial ambush and took the dragon from behind. However, it was immediately clear that our efforts were in vain. —Excursion Leader