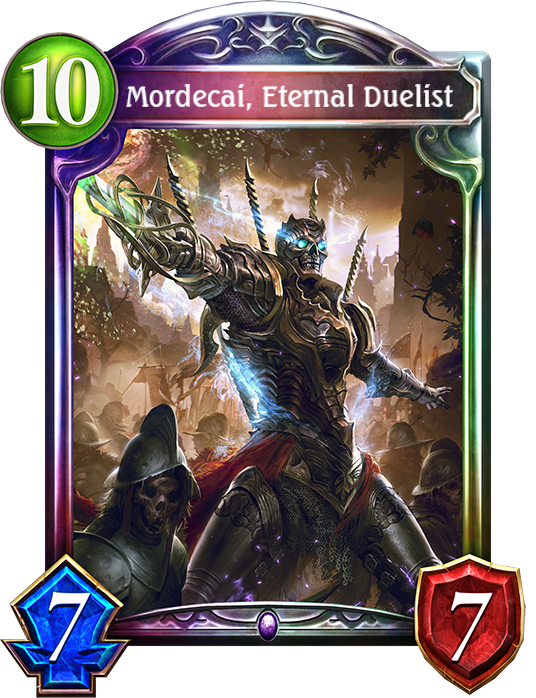 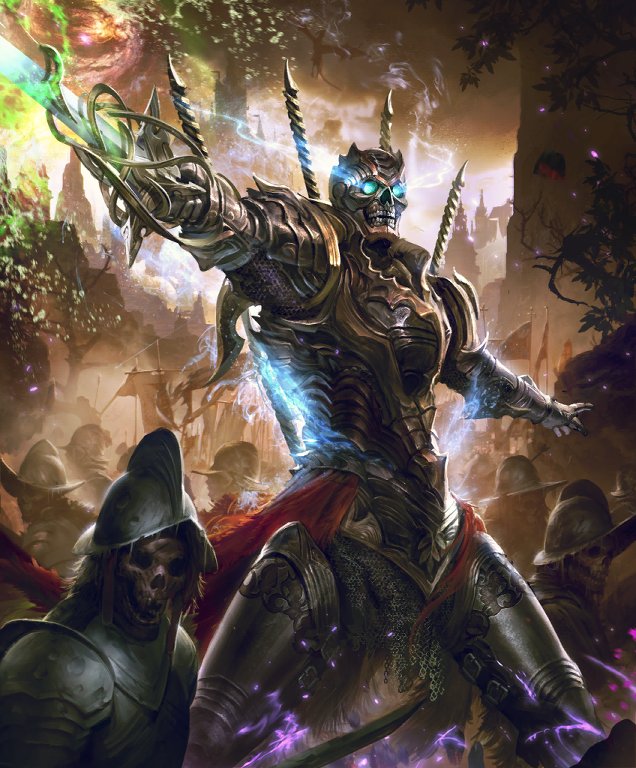 Base Flair
The oath and flames were once separated by death. No tears to douse the flame, no method to deliver the oath. A wandering blade teaches for eternity, seeking an immortal enemy. Once again, his duel begins.

Evolved Flair
If this were a story, it would have already reached the ending. If this were a song, the performance would have finished. However, this is his life—a reality that continues without end. And once again, his duel begins.