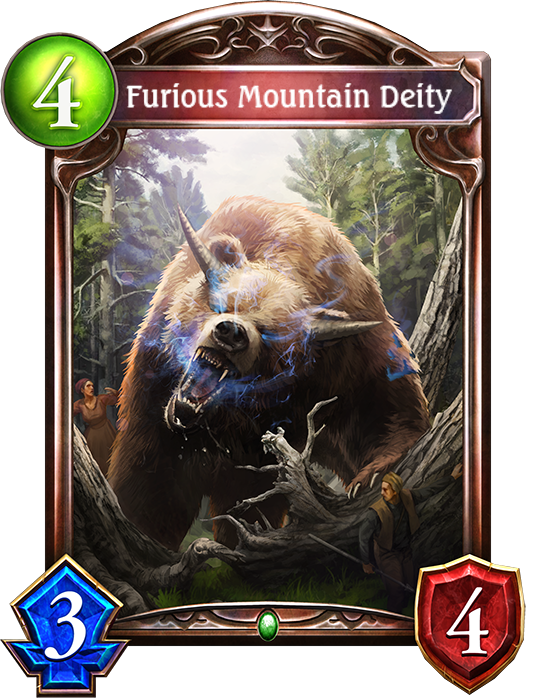 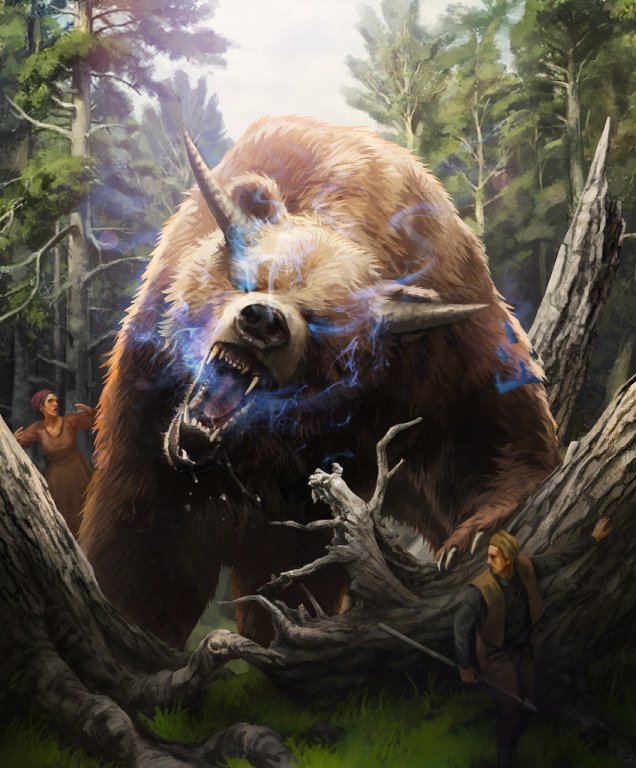 Base Flair
There exist a surprising number of cultures in heavily forested regions that reportedly worship bears as gods. I've decided to head into the heart of the wood to investigate these practices myself. —Researcher's Notes

Evolved Flair
The god stood on two legs... a being that could well have created man in its image. It was the revelation of a lifetime. Its hulking figure as it reared up to protect its territory was indeed divine... —Researcher's Notes