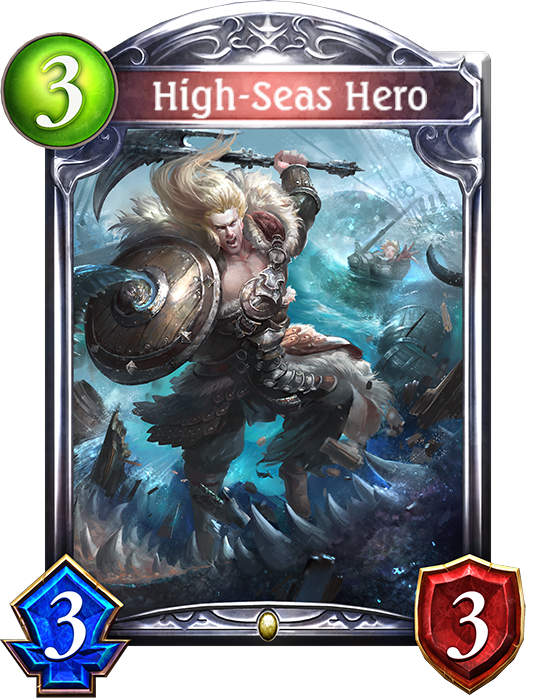 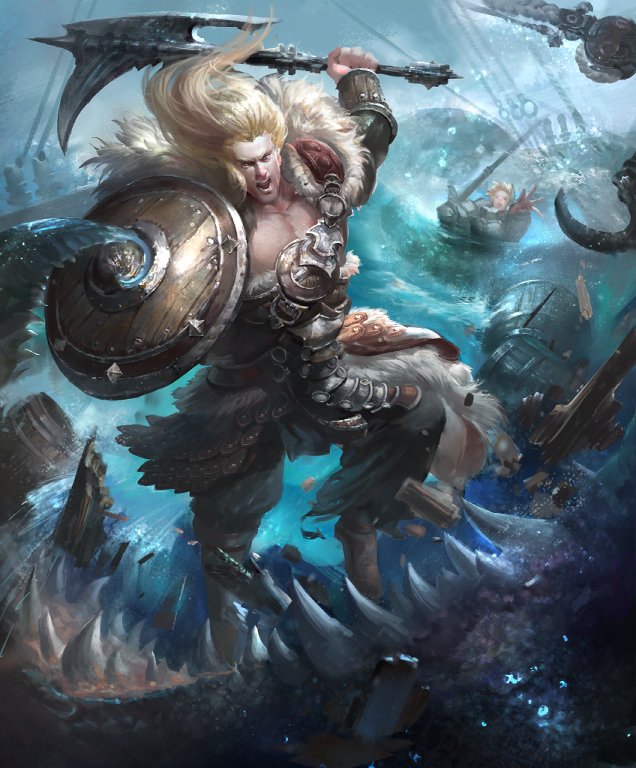 Base Flair
When I was a kid, I found a treasure map in a garbage dump. Turned out to be a fake someone had drawn for fun, but it was enough to shake me loose from my narrow little world... to show me what was worth risking my life for! —Autobiography of an Unknown Pirate

Evolved Flair
That fake map said the treasure lay beyond an unknown ocean. So I grew up, became a pirate, and reached that very place: An empty land of perfect freedom. In a way, the map was more genuine than its maker knew!
—Autobiography of an Unknown Pirate