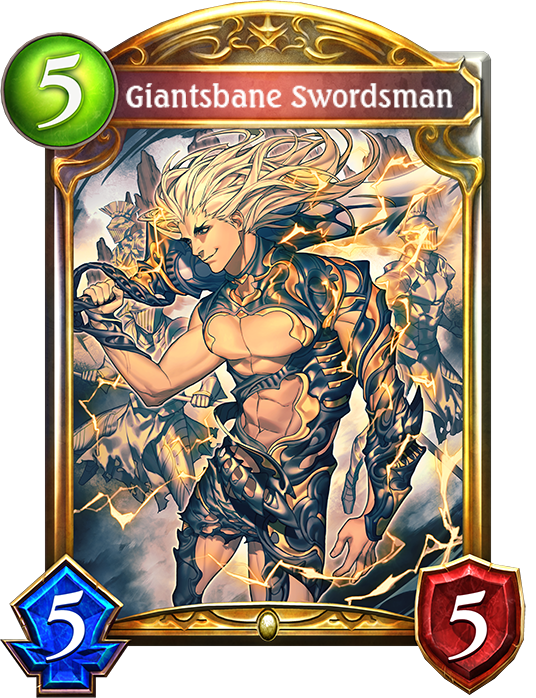 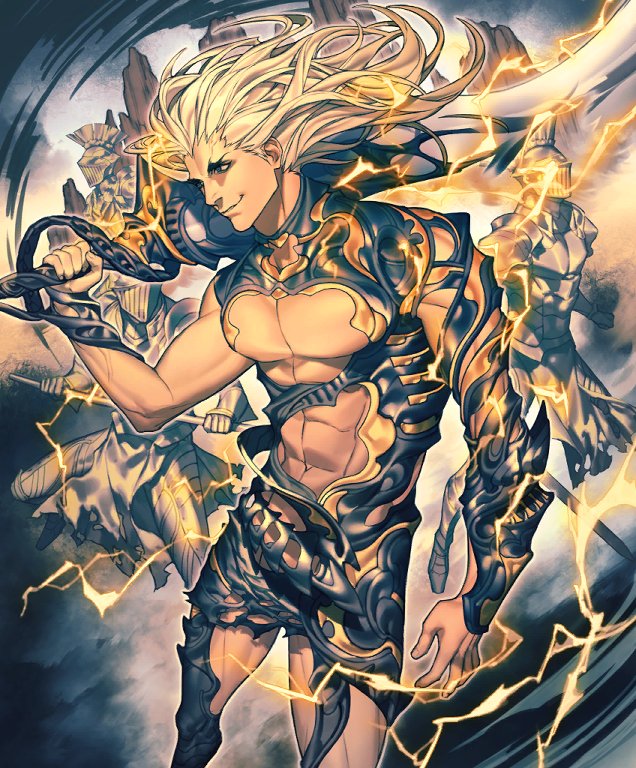 Base Flair
I carry a giant sword to fell giant foes. How else would I cut down gods and dragons alike? It is the ambition of every swordsman to learn such technique.

Evolved Flair
I fell giant foes to make my name giant. Why else would I cut down good and evil alike? It is the desire of every swordsman to achieve such superiority.