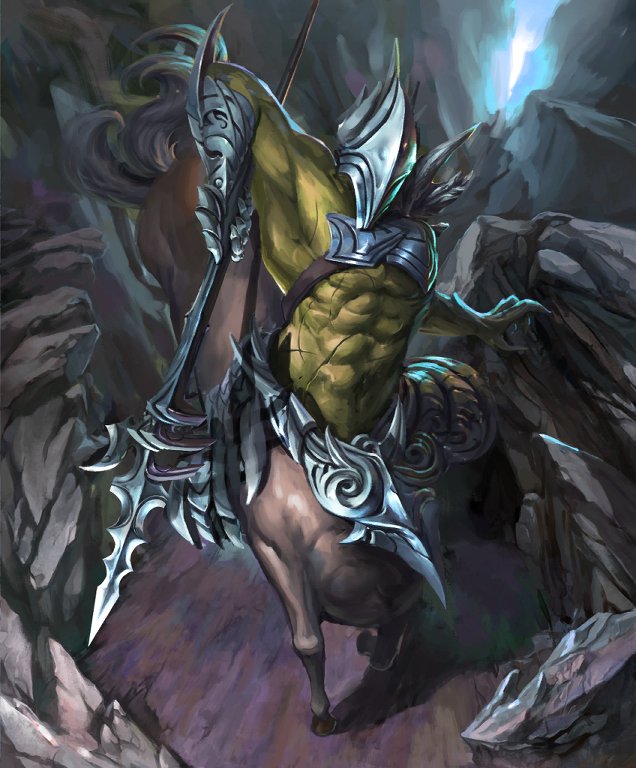 Base Flair
Everything lay in ruins: weapons, soldiers, buildings. That single attack sent all who approached flying.
Everything was laid waste: his body, his heart, his mind. Each swing shredded something deep within him.

Evolved Flair
It was a lance. A single lance.
It was made to pierce, sever, and destroy.
He was a man. A solitary man.
He merely forgot everything but destruction.