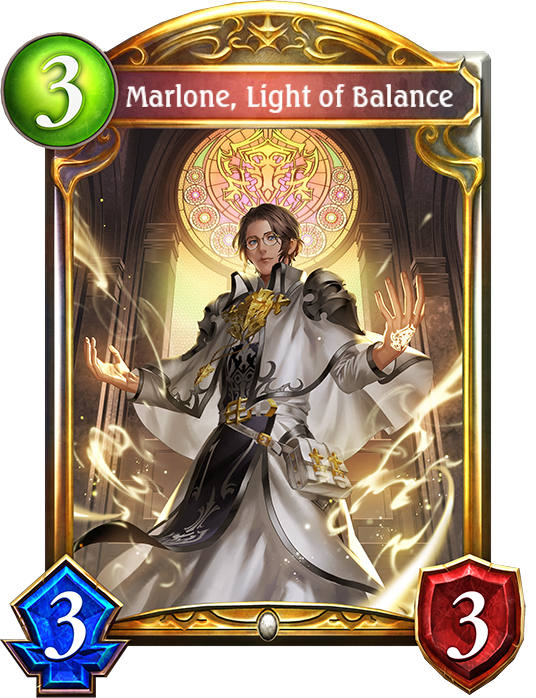 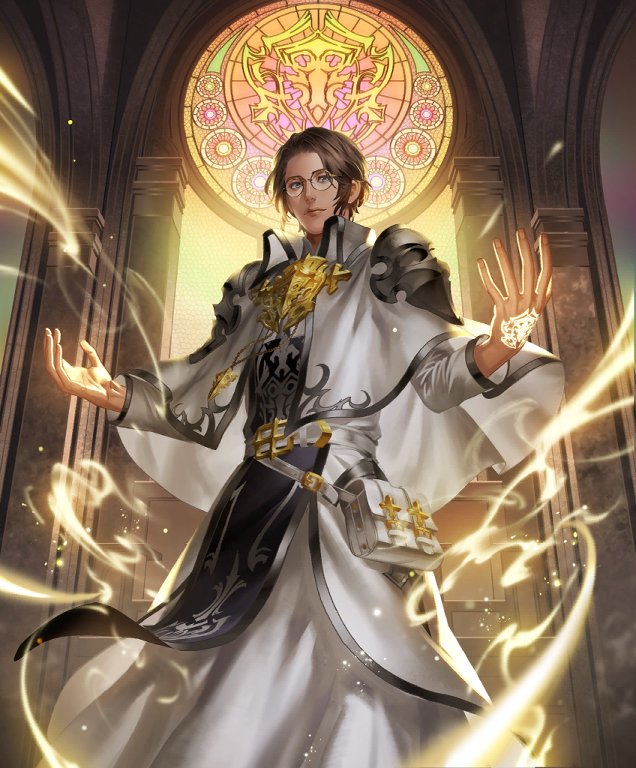 Base Flair
To abide is to sin, and this world is full of sinners. What is wrong with that? Sin is sin, and that's all. You need only to pay penance. To atone.

Evolved Flair
We control the balance, even if that's a bit of an outlandish thing to suggest. It's about preservation, at least until it all comes to an end. And I suspect that's where things are heading. But who's to say? This world can be kind to its people.