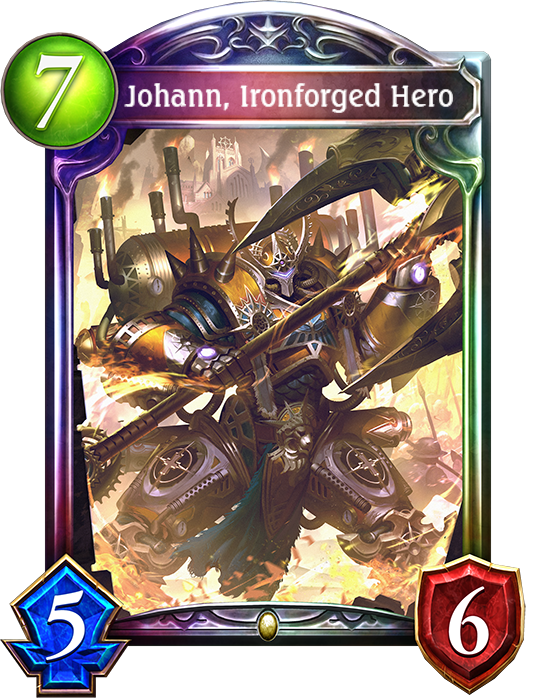 Base Flair
A hero emerged that day from among the masses. Despite his imposing appearance, the man who protected the people from the enemy invasion was showered with applause. —Commander's Report, Part 4

Evolved Flair
I am honored to have been presented with such cutting-edge equipment, despite being a mere commoner. I vow to meet everyone's expectations by seizing victory in the next battle.