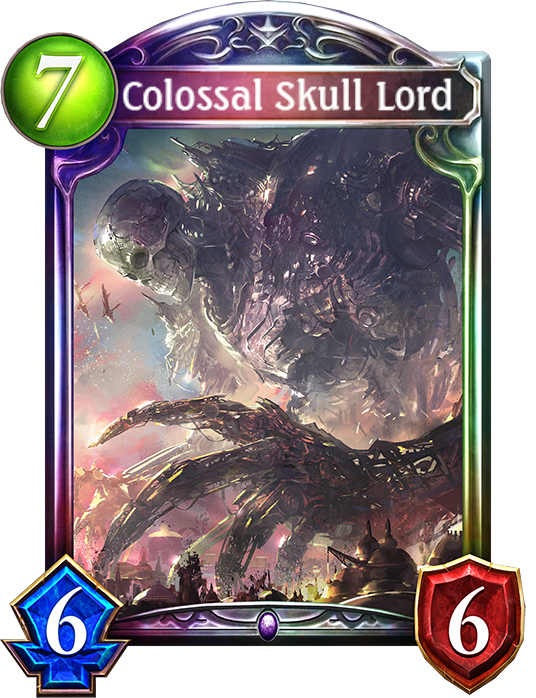 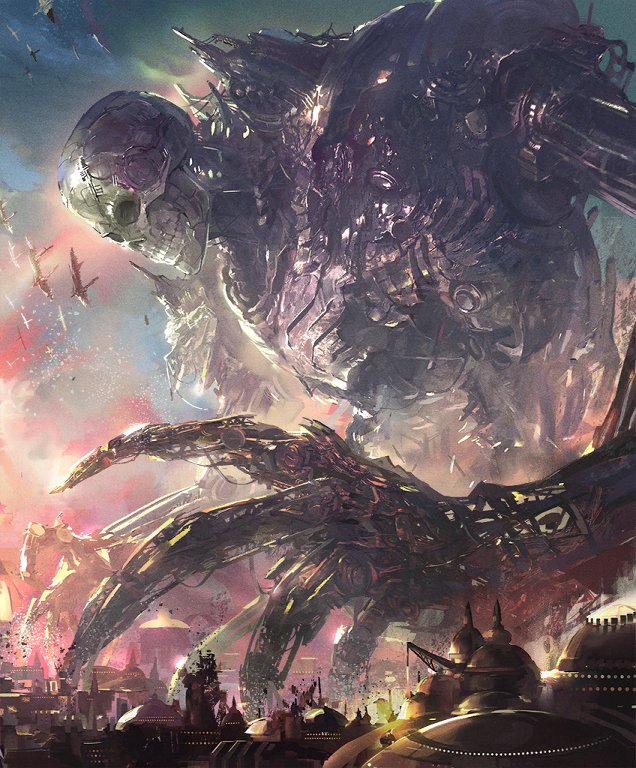 Base Flair
The corpses wriggled and moved, fusing together and growing in size. The consumed became one with its gruesome form as bitter tears streamed down their faces. The mountainous mass of bone and machinery roared as it wreaked its havoc. —Necromancer's Report, Part 3

Evolved Flair
That was fascinating. I never dreamed it was possible to control so many bones at once. It feels as though machines were made to be used by necromancers. Now then... There's not a soul left in this town, so I suppose it's time to find a new audience to feed my magic.