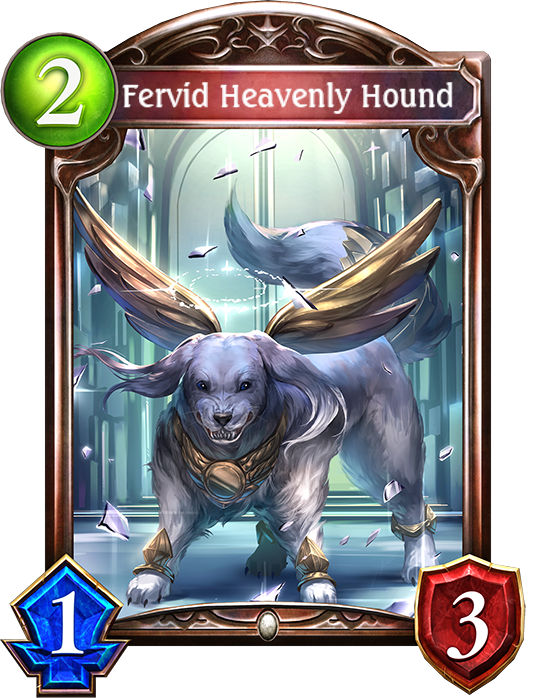 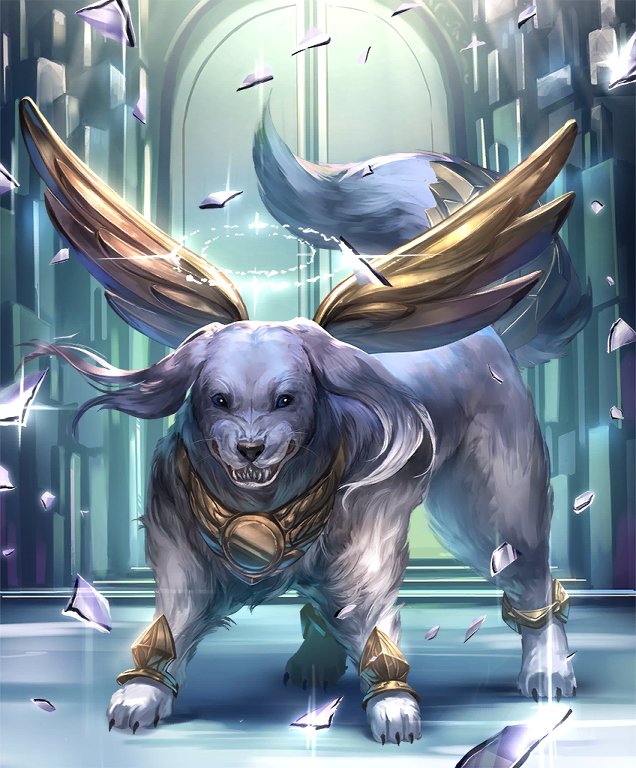 Base Flair
"That scar? Got it way back... was on the wrong side of a divine beast." The wounded bandit curled up his lips.
"He had claws like razors and fangs like nails—a monster in every sense of the word."
The listeners imagined a most terrifying creature.

Evolved Flair
"Once it readies its weapons, everything's over."
The bandit proudly pointed to his old wound.
"They're ancient armaments... If they lock onto you, there's no hope of escape."
The listeners shuddered at the thought of such terror.