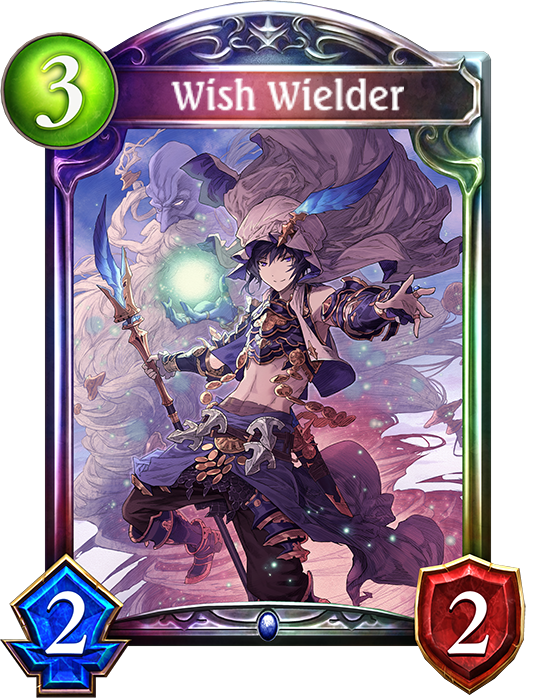 Base Flair
The djinn said it could grant the man only a limited number of wishes. So the man wished for unlimited wishes. Since then their lives have been inextricably linked, and quite the strange duo they make.
—Ten Thousand and One Nights, Night 731

Evolved Flair
The man wished to bring peace to a troubled world. The djinn had never before encountered a human with wishes so selfless. Without realizing, they had begun to act as one. Their names spoken throughout the three realms.
—Ten Thousand and One Nights, Night 774