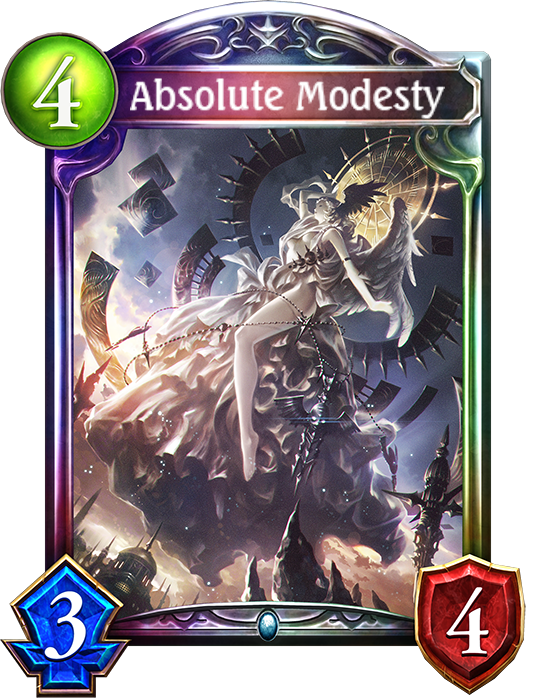 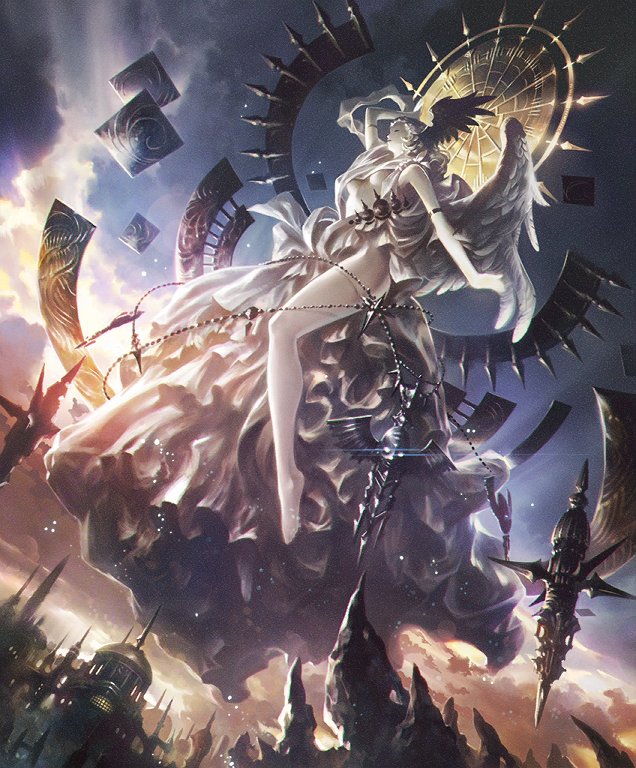 Base Flair
Just as there are seven vices among mortals, there are seven virtues among the gods. The personification of humility seated on her heavenly throne calls out: "Psychomachia, in humility." Countless angels flock to the skies in response.

Evolved Flair
The seven virtues each rout one of the seven sins. Seeing greed fester in the earth below, a gentle voice calls out: "Mortals shall learn to be content." Countless angels descend to ensure that the statement becomes reality.