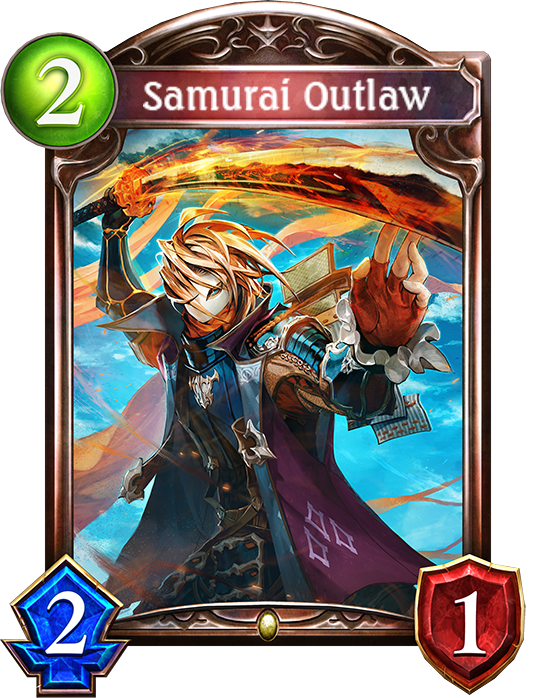 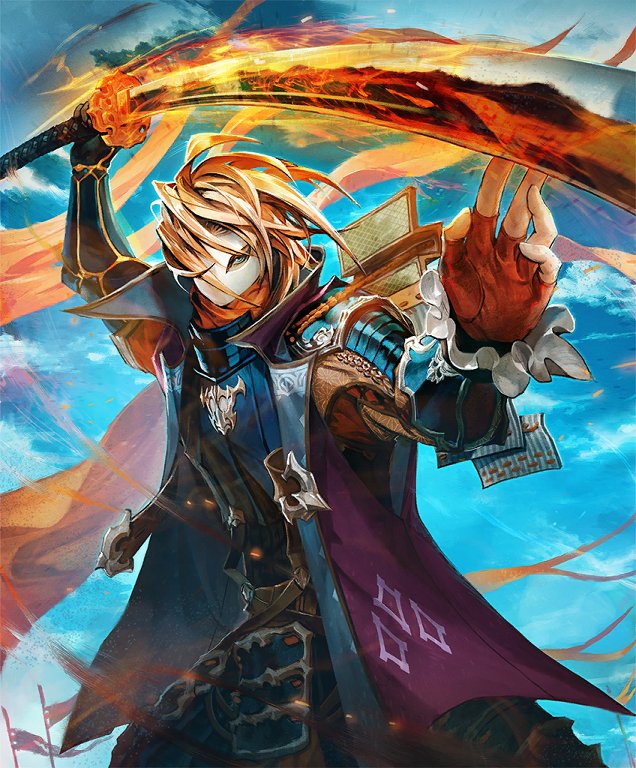 Base Flair
To war. Large and small combined, thirty battles break out. Samurai of every region, every army, have their own unique fighting styles. As well as their own secret techniques.
—Takenaga Era, Year 0: Fierce Battle

Evolved Flair
As the thirty battles converge into ten, the conflict becomes increasingly violent. The ruthless war becomes a whetstone upon which the samurai hone their skill.
—Hanori Era, Year 6: Escalating Turmoil