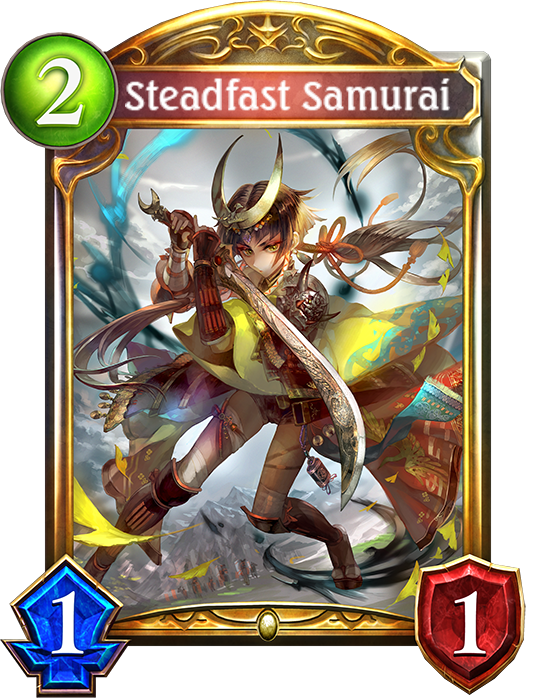 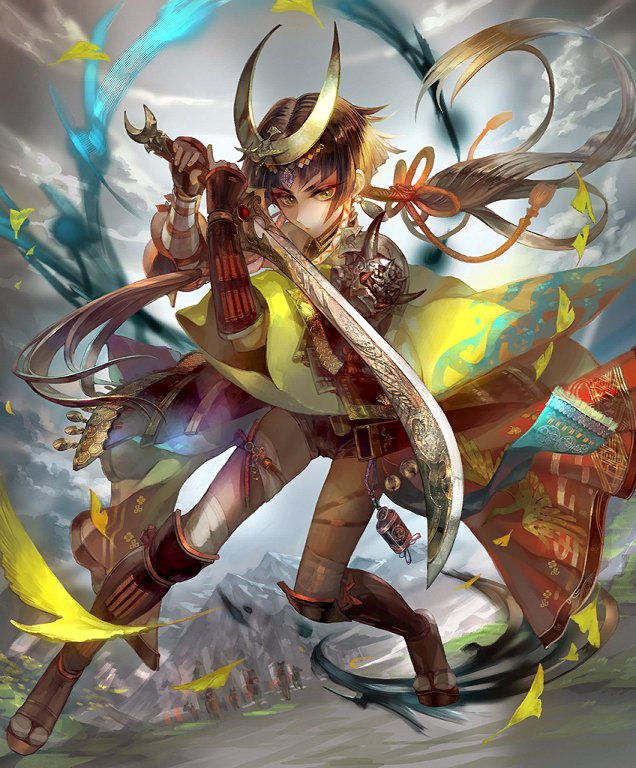 Base Flair
There were once samurai in this world, but now only fools remain. They possess no names, no swords. They are no more than lifeless husks who obey the shogun's orders.
—Eiwa Era, Year 58: Wartime Relics

Evolved Flair
All their training amounts to nothing. Even the children sing songs that mock them. But still they continue to train aimlessly, as though merely fulfilling their duty, whatever that may be.
—Eiwa Era, Year 59: Fool's Wish