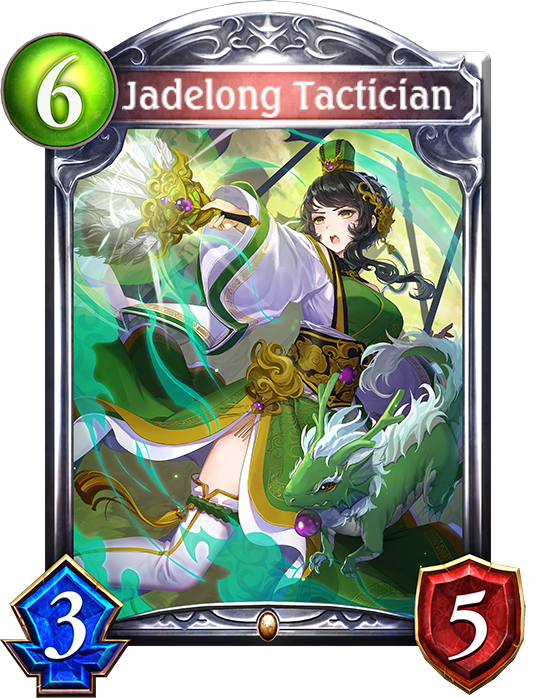 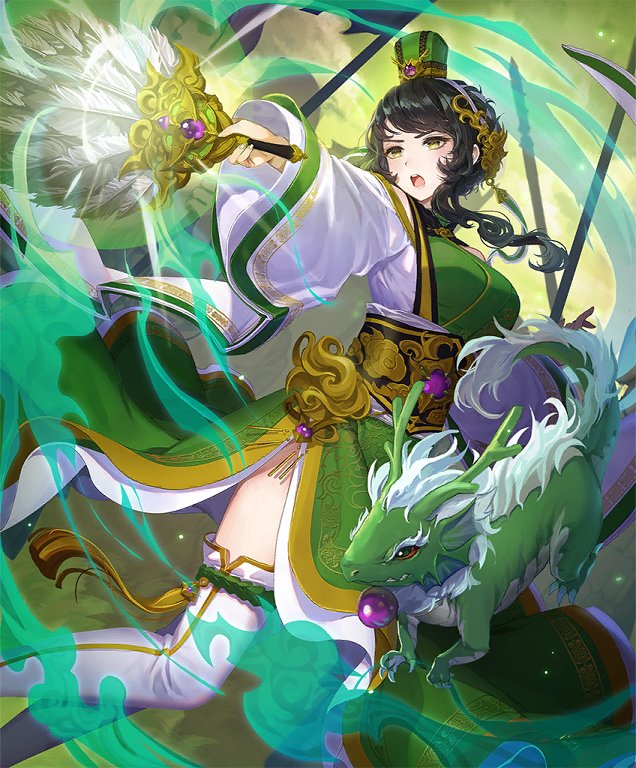 Base Flair
They seek war and armed subjugation. They boast of their power, their words like a raging blaze. Together, they are a force of mighty warriors. Their name is Shuren, the nation of militarism.
—Legend of the Three Nations, Fourth Scroll

Evolved Flair
They seek prestige and personal glory. While others fight, they await their opportunity to profit. In doing so, they hone their perseverance. Their name is Konru, the nation of prosperity.
—Legend of the Three Nations, Fifth Scroll