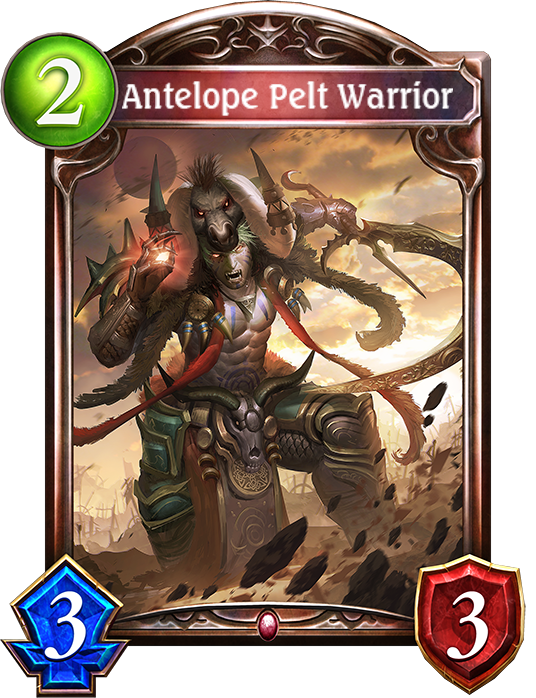 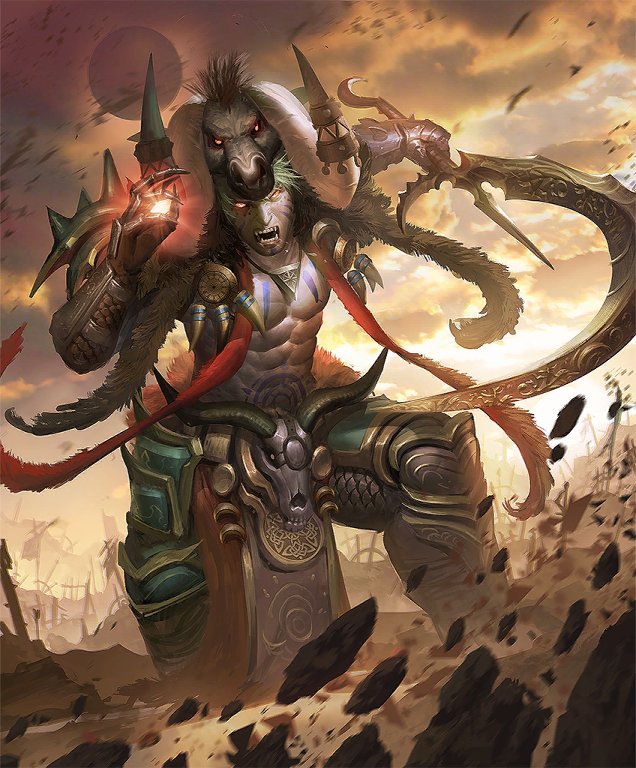 Base Flair
The horned beast's meat is tough. Its flavor unfolds as you chew. You must kill it the same way. Blow after blow after blow, until it falls. —Second Berserker's Epitaph: Part 1

Evolved Flair
I took my first pelt. My history is written on its skin. I will gain the beast's resilience. I will don the pelt and test my strength. —Second Berserker's Epitaph: Part 2