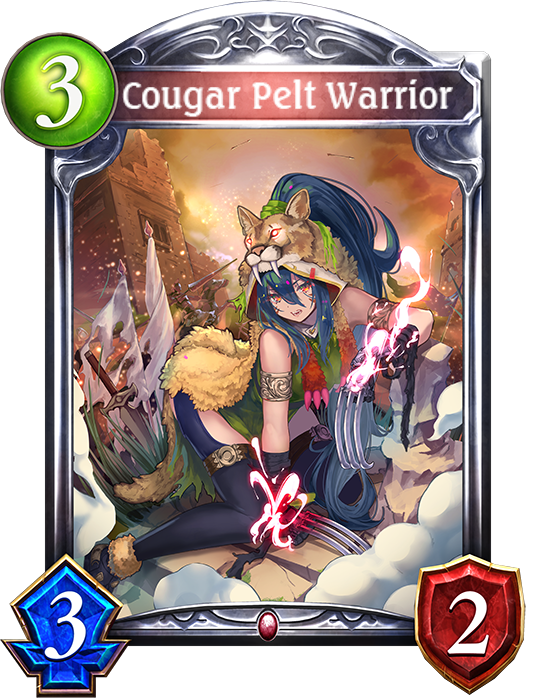 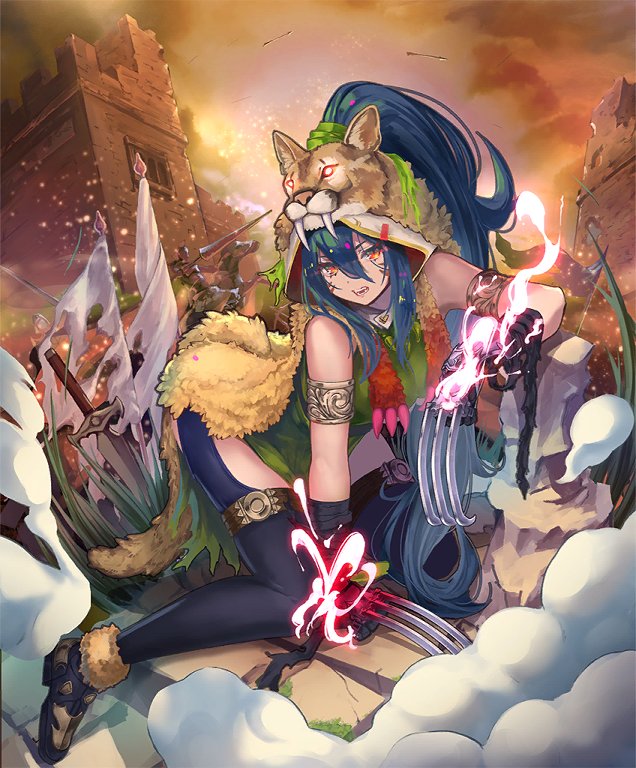 Base Flair
The long-clawed beast's flesh spoils quickly. Leave it a single night and it becomes inedible. Devour it as though pursuing a beast in flight, however, and the meat will melt on your tongue. —Third Berserker's Epitaph: Part 1