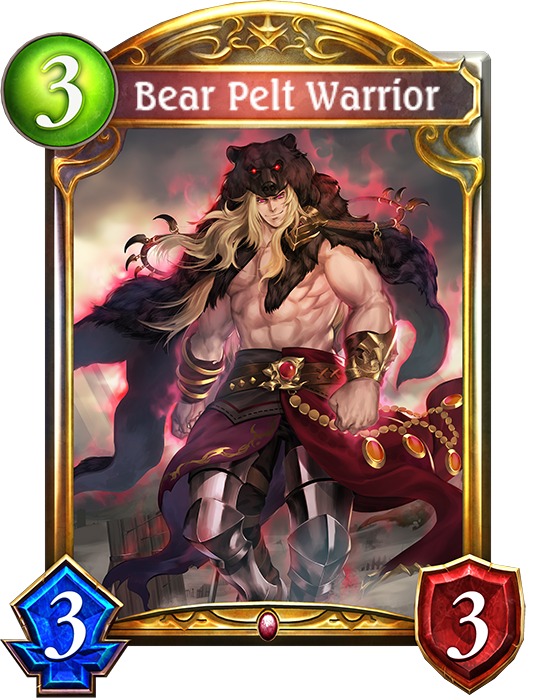 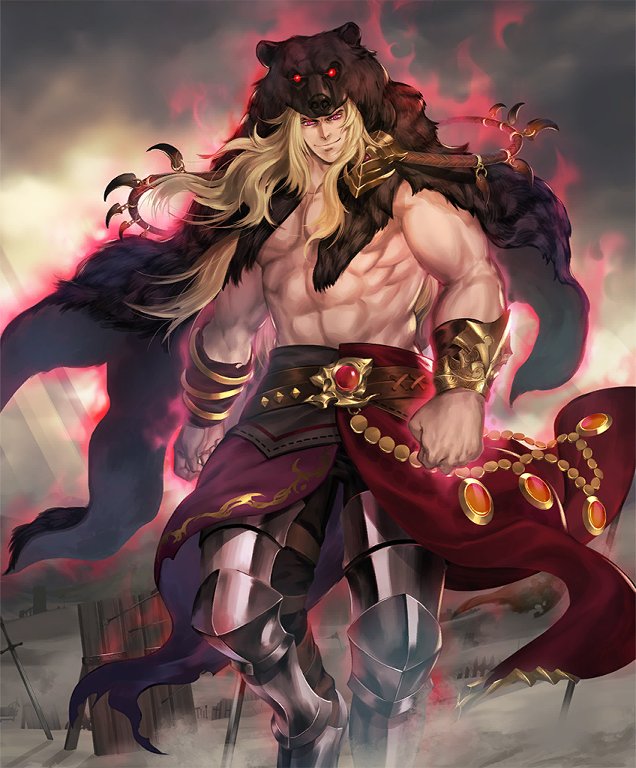 Base Flair
The mountainous beast's flesh was not fit for consumption. But three days later, its odor had become more appetizing, and when I tried it, I found the flavor had greatly improved. —Fifth Berserker's Epitaph: Part 1

Evolved Flair
Our longtime enemy was brought down by the tusked beast's charge. Armed with the mountainous beast's raw strength, we set our sights upon the king of the wilderness. —Fifth Berserker's Epitaph: Part 2