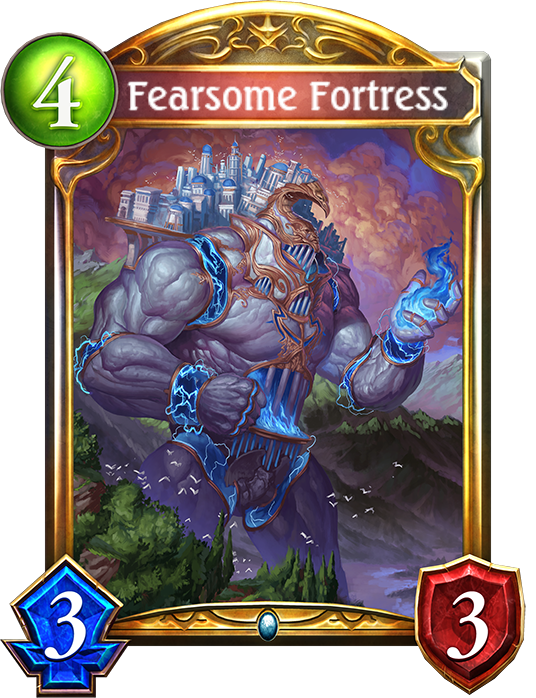 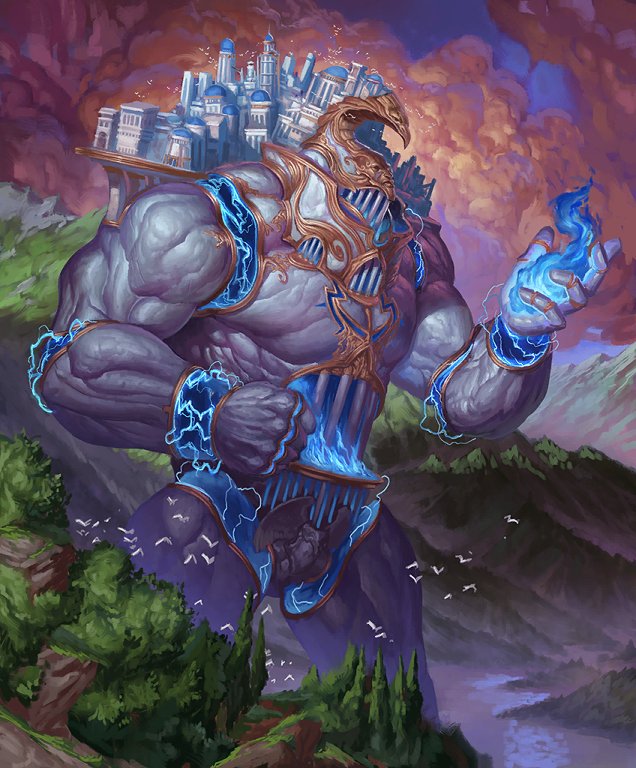 Base Flair
We've set up a perimeter around the fortress with not a single weakness in it. That fortress won't be moving a muscle. The people inside, I mean. Why would a fortress move?
—Army general

Evolved Flair
"Our perimeter was obliterated. Our troops were soundly beaten. We had no choice but to surrender. I think it might be time for me to consider retirement..."
—Army general