HE WHO ONCE ROCKED SHADOWCRAFT 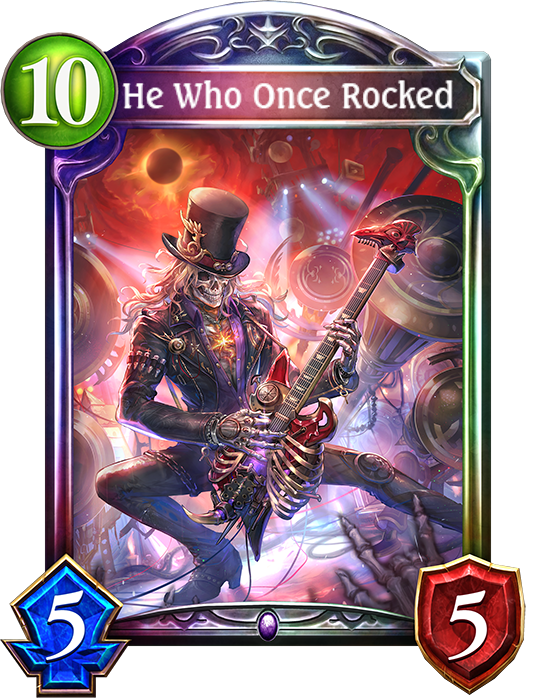 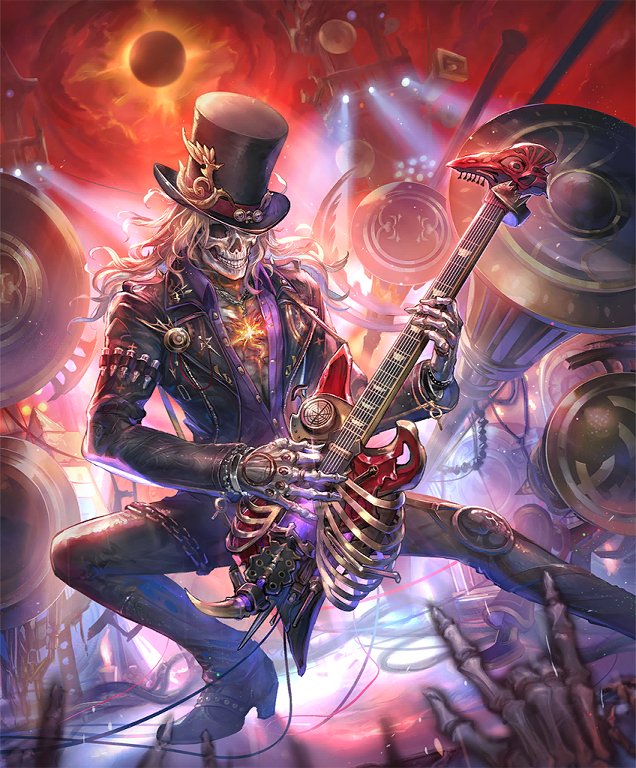 Base Flair
Once I slept below the turf. Now I rock out on stage. Lucky I spent my time in the bowels of hades though, 'cause now my riffs are metal as hell. Rise, my dead heads. Get out of your dirt beds. 'Cause I've got a banging new song for you: "Undead Riot."

Evolved Flair
The baku crawls into the space between life and death, snuffling for dreams to eat. It hears a soul-rousing note—the song of the dead, pulsing with life. The creature squeezes its eyes shut and laments, "Back to sleeep." Thus the struggle between silence and sound begins.