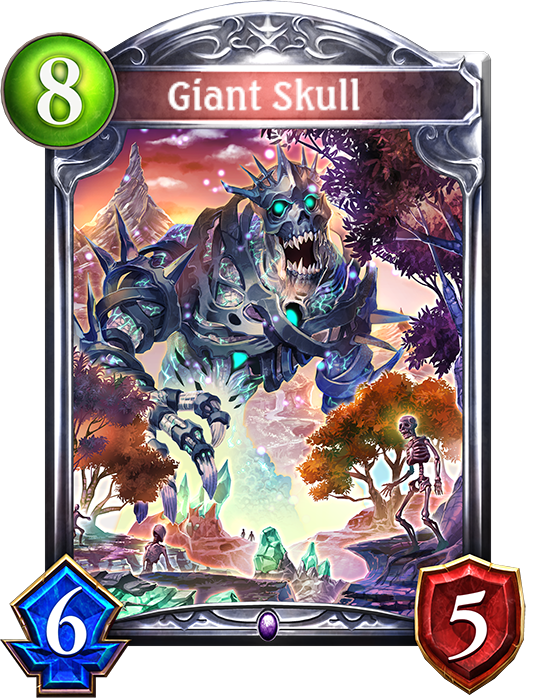 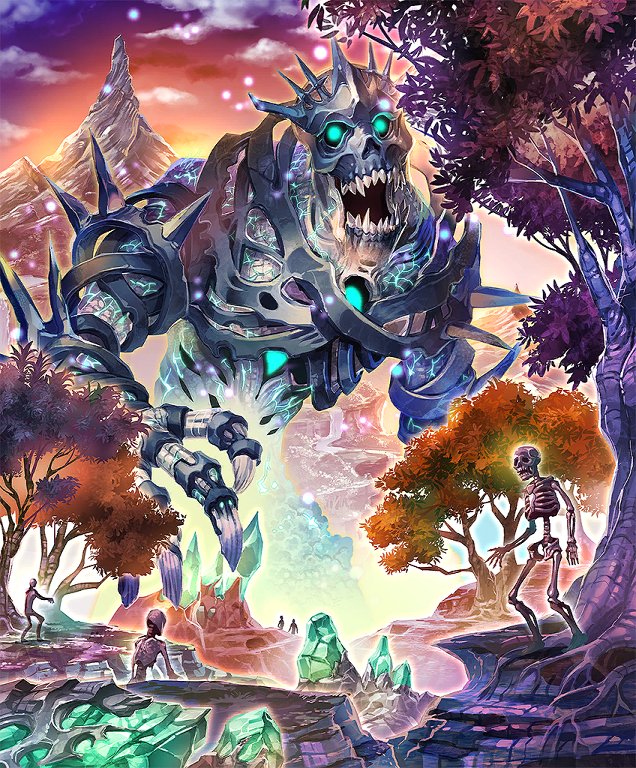 Evolved Flair
Once the giant abandoned its humanity, nothing was left but a path of carnage. Unable to reflect on its actions or even shed tears of regret, it can only writhe. It can only howl.