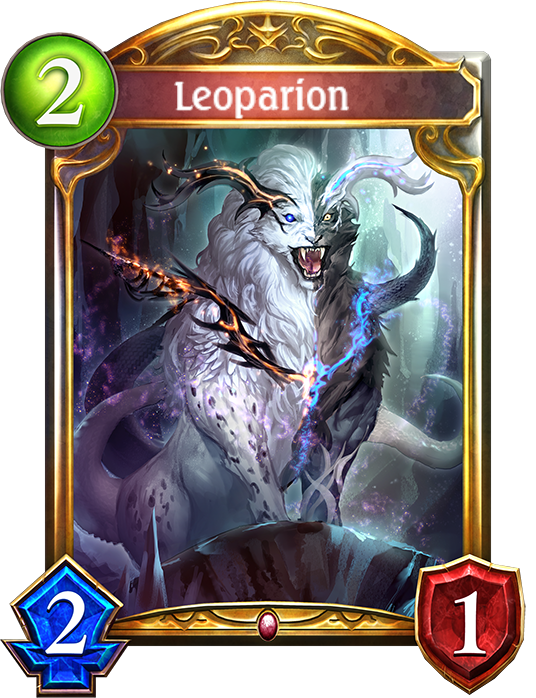 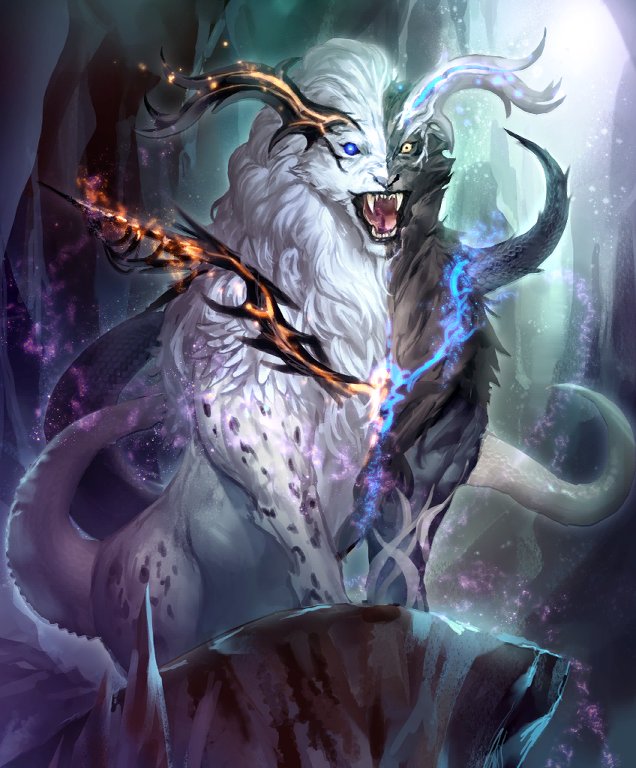 Base Flair
"Oppose us and you deal with our pet!"
"A leopard and lion both, taste the power of two forest kings made one!"
"Twin! Soul! Fusion!"
—Doublame, Duke and Dame

Evolved Flair
It is both leopard and lion, two beasts melded together to form an apex predator. Though they may have taken a new singular form, their desire to hunt remains intact. But now they move with two minds, capable of tearing through throats at twice the pace.