Reveals for the Granblue Fantasy expansion threatened a Tier 1 Aggro Forest and Tenko Haven. How have things actually turned out?

Join us on our Discord server!
View all scores here.


Data aggregated from polls hosted on this website (voting closed), posted on the Discord server before the expansion.
Scores are averaged on a 0-100 range, except for the "Most Divisive" category, which is scored by standard deviation. 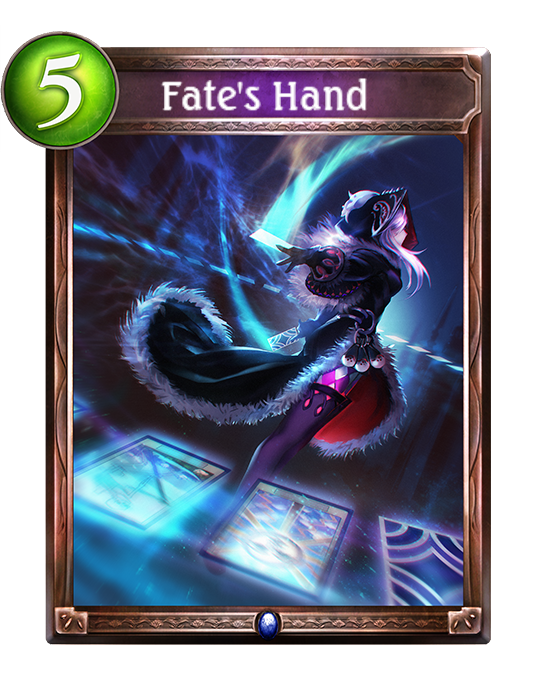 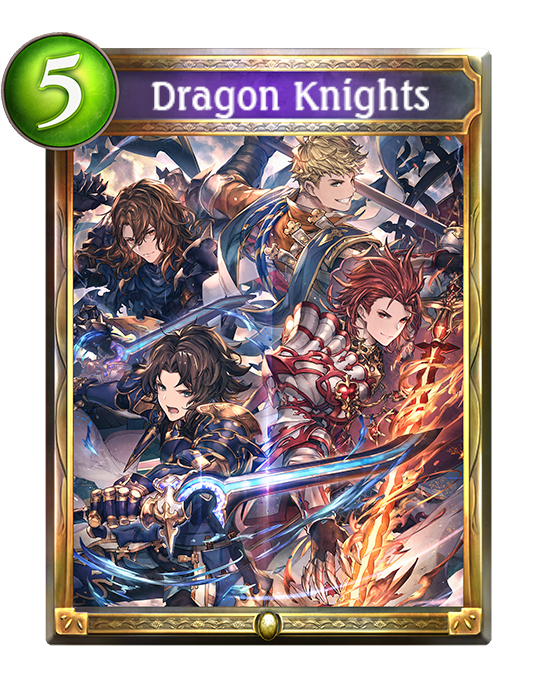 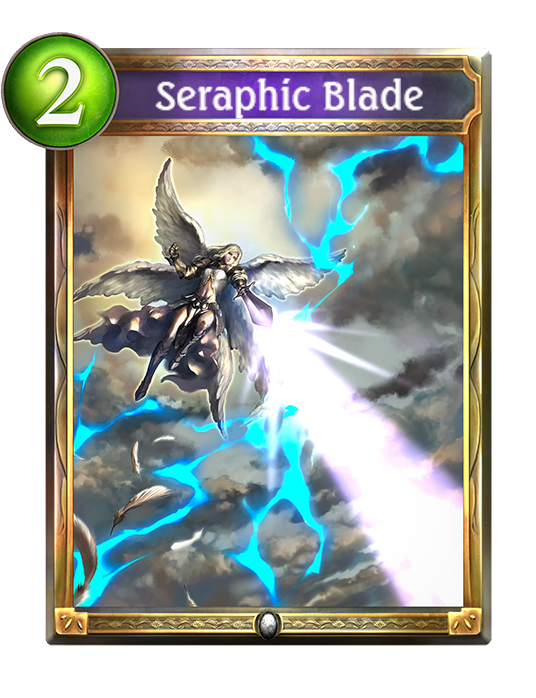 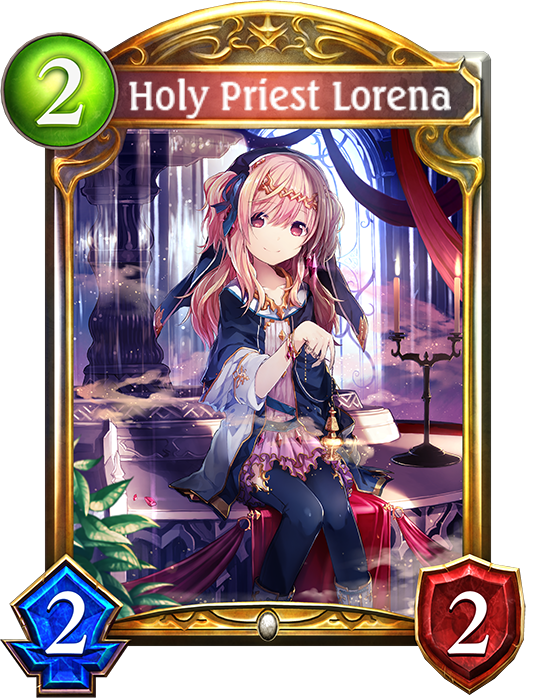 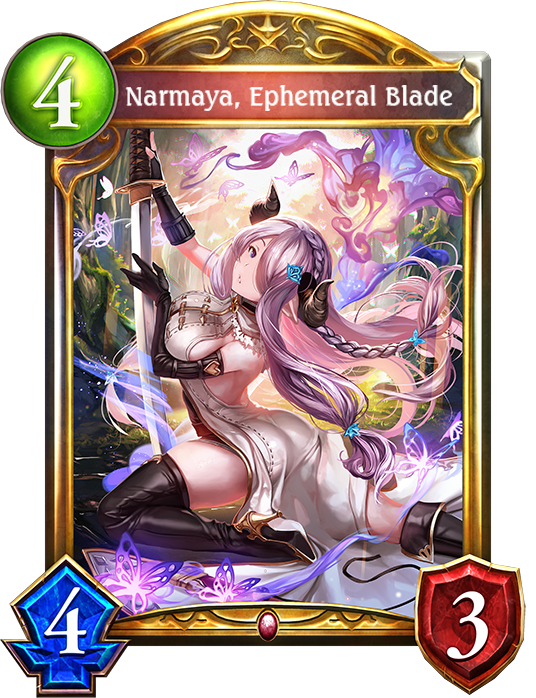 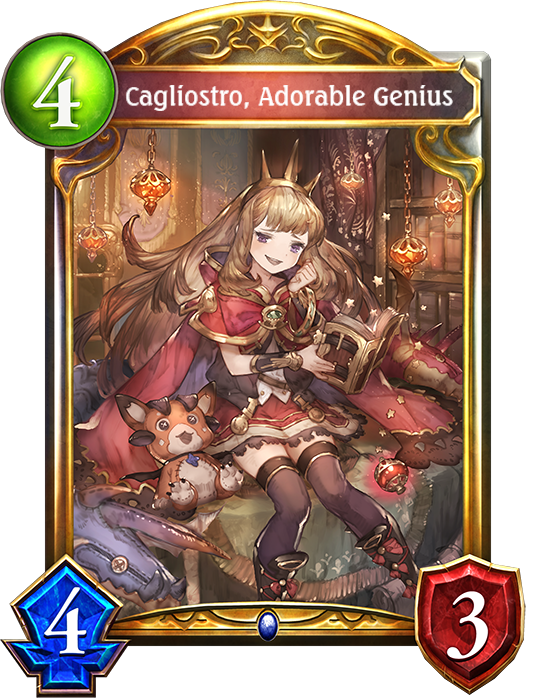 84
The top cards of this expansion go to varied classes and archetypes, but overall, Tenko Haven seems to have received the strongest package. 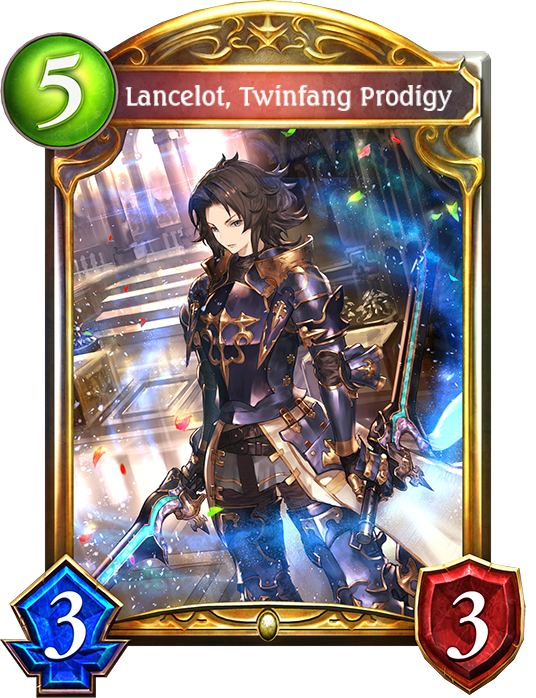 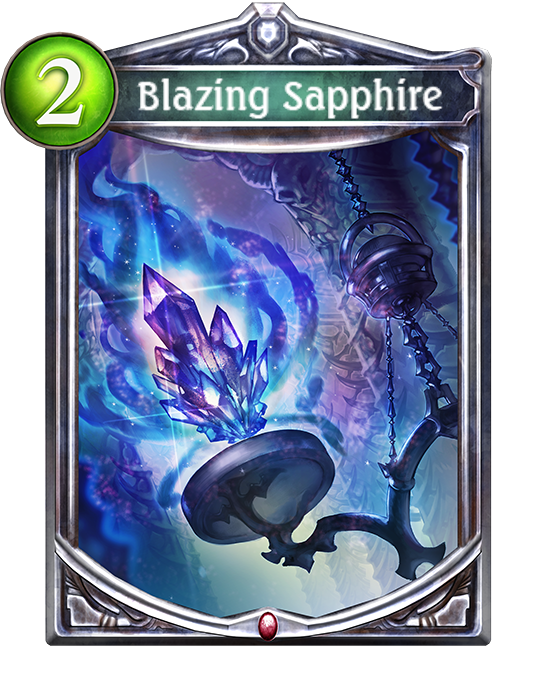 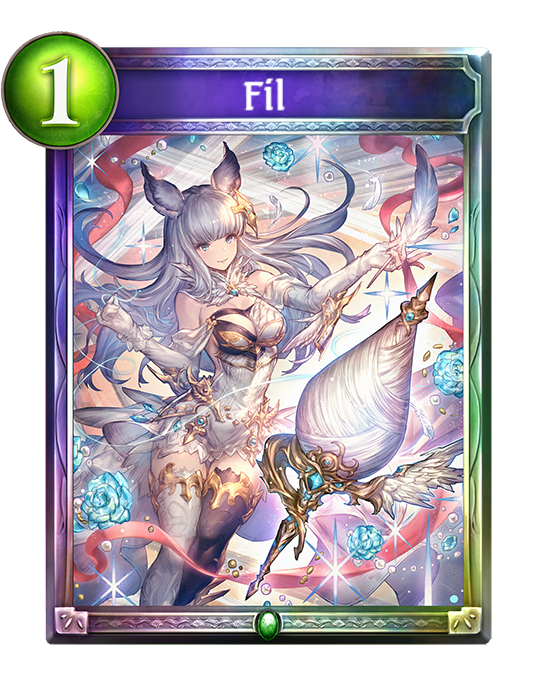 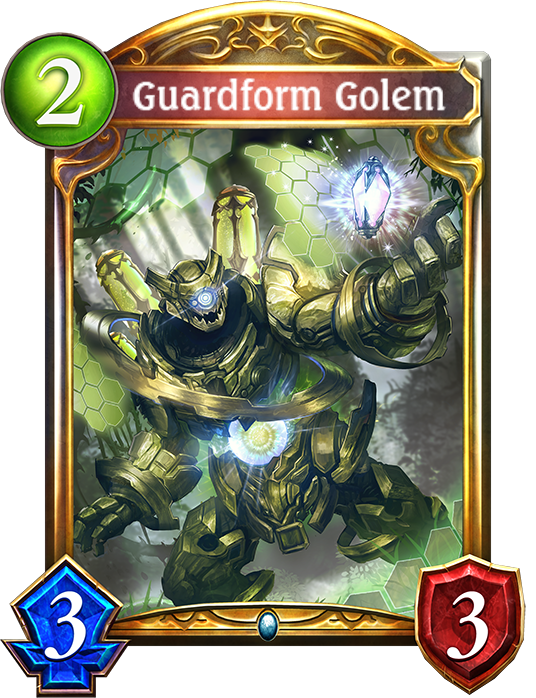 73
This expansion featured incredibly powerful Storm tokens for Sword, as well as powerful card-token pairs in the form of Korwa, Cagliostro, and Paracelsus. 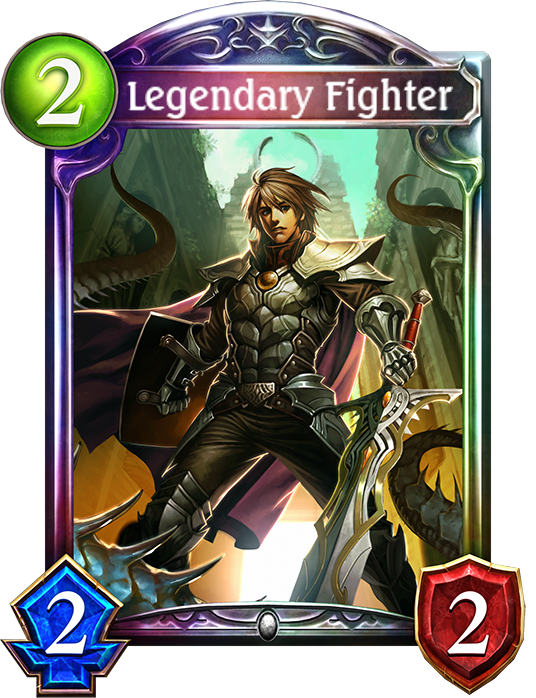 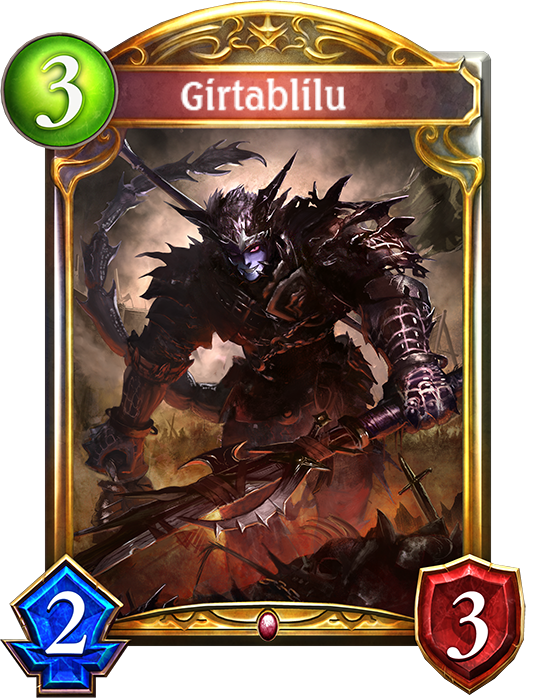 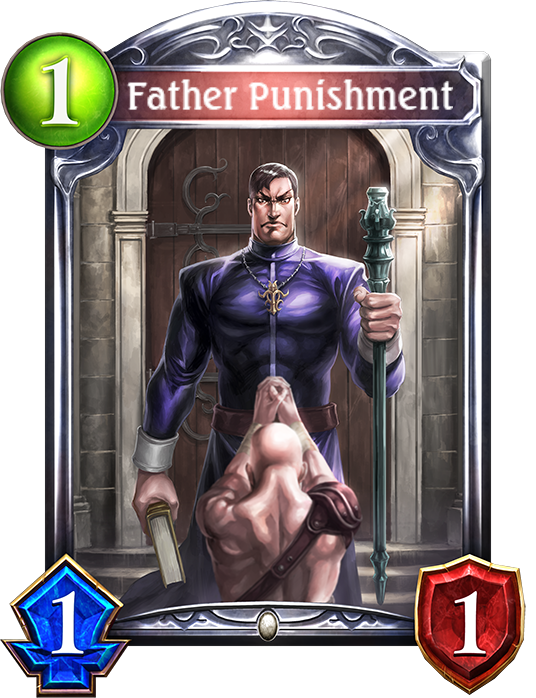 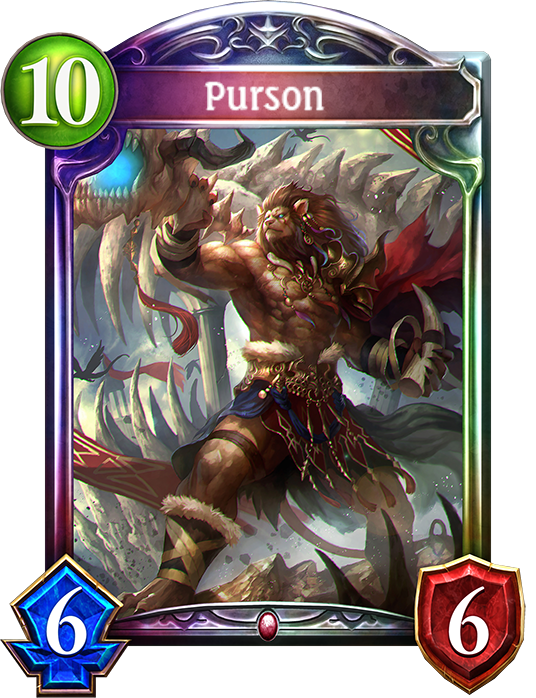 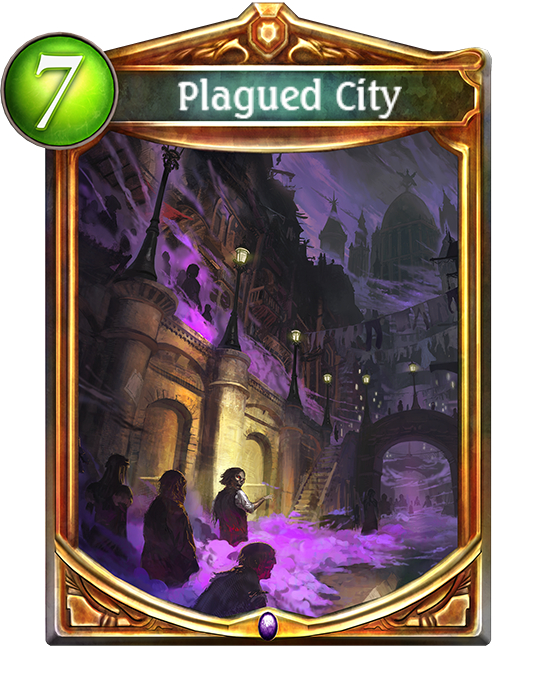 25
(Scored by standard deviation, not mean)
Legendary Fighter has, for good reason, become one of the most divisive cards in history. It's been featured in several turn 4 OTKs, even! 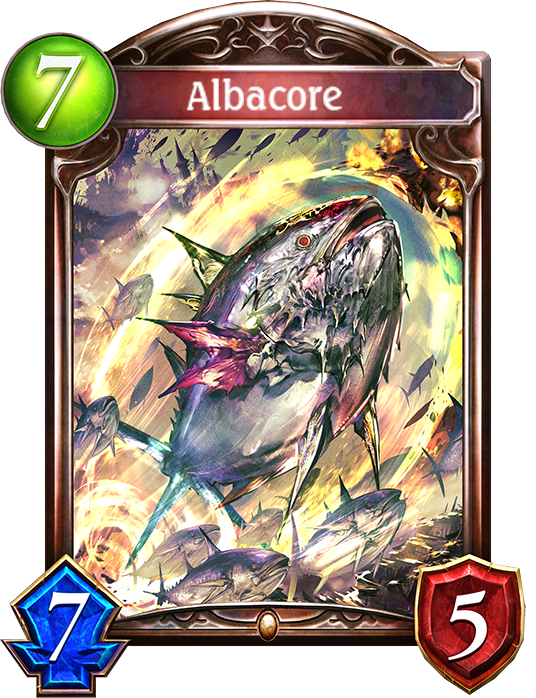 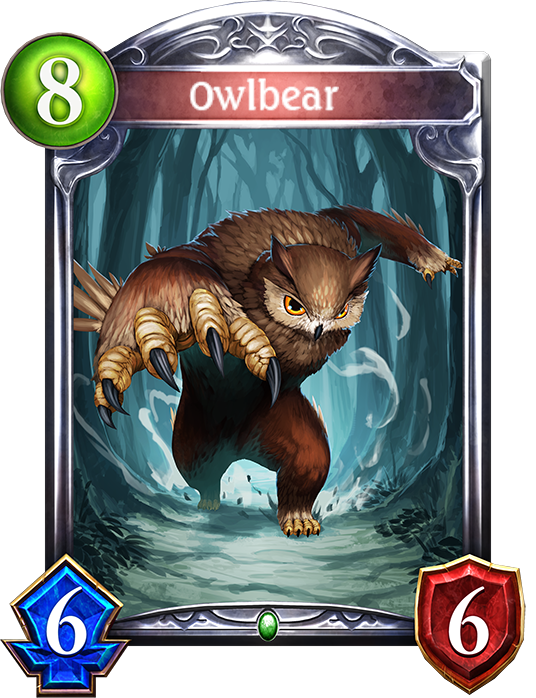 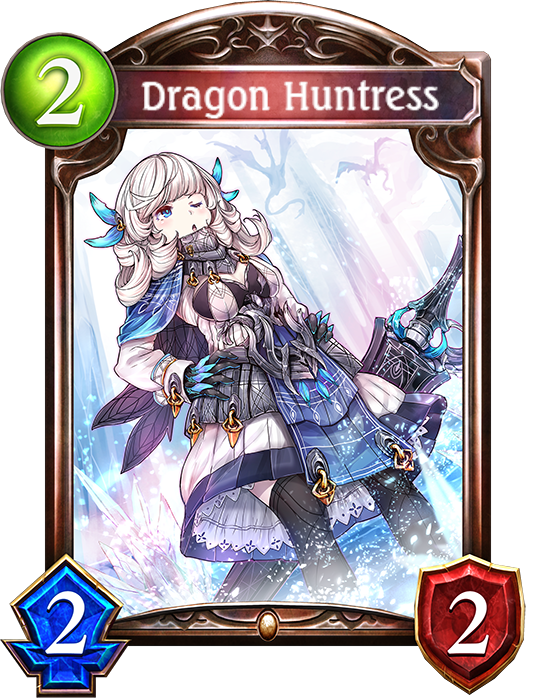 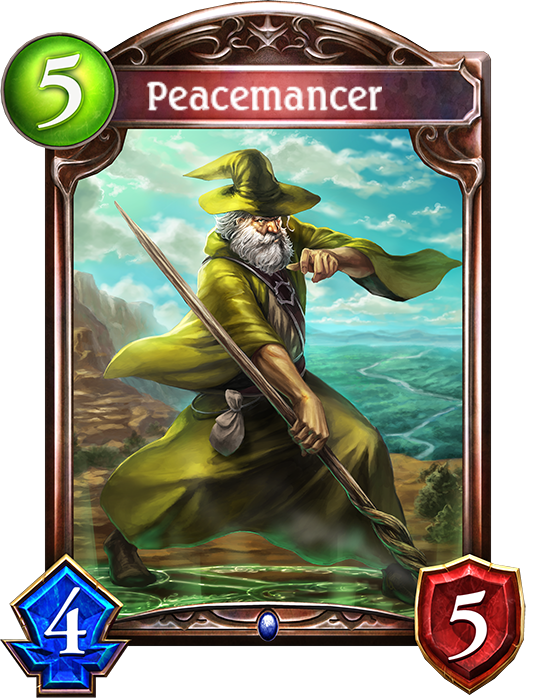 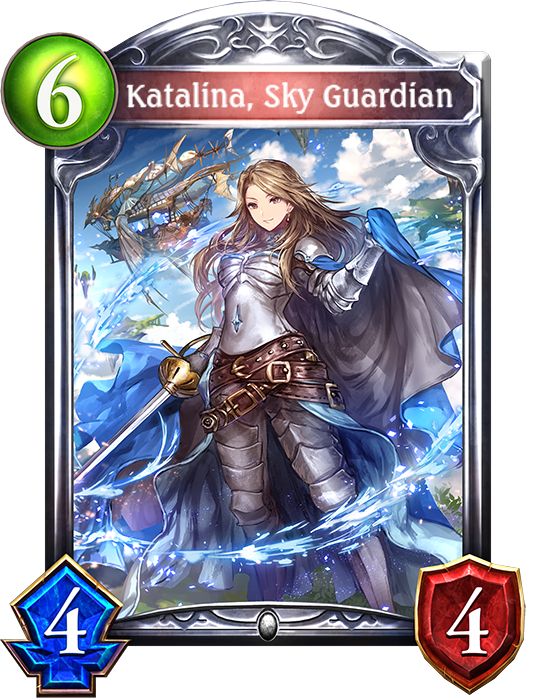 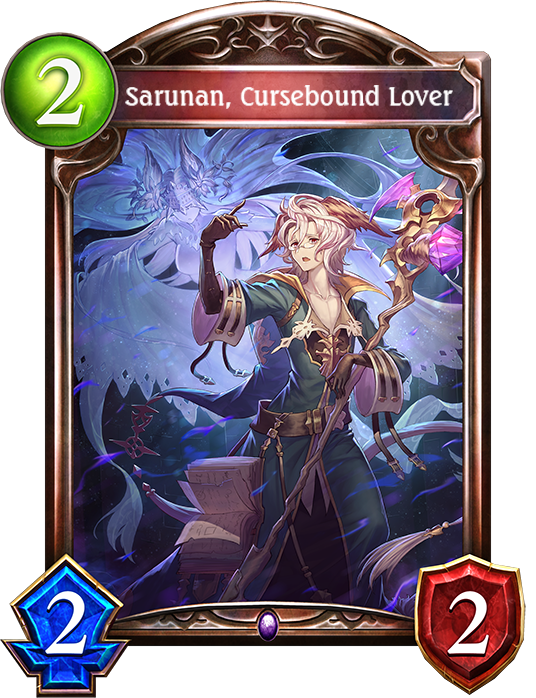 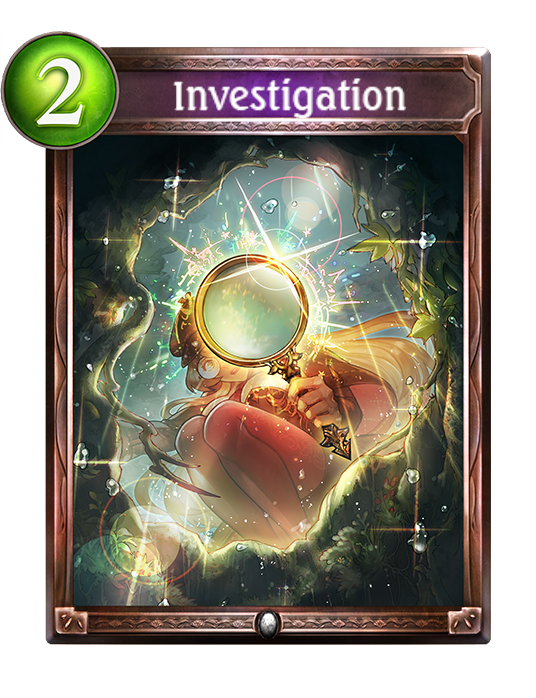 31
There are no Gold or Legendary cards on this list-- but we do get a big fish as one of the lowest-rated cards ever! 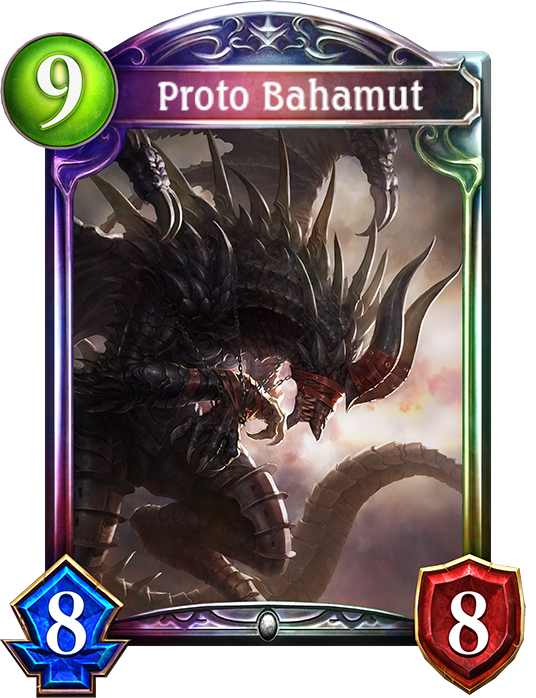 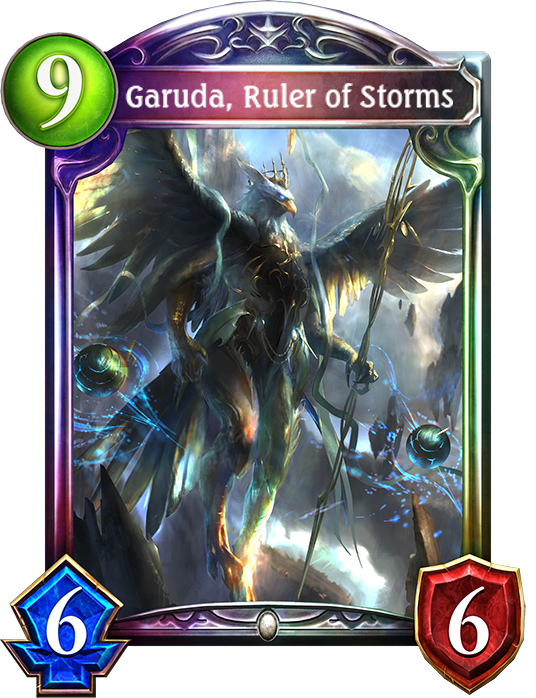 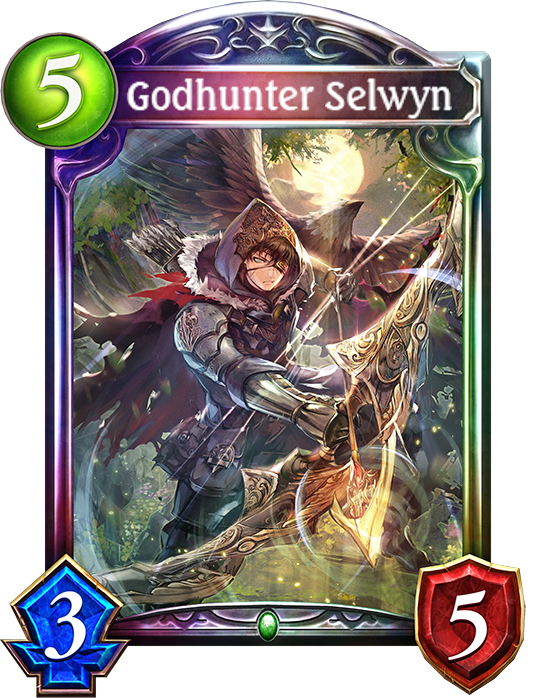 23
The new mechanic has gone largely unused, with Silva and Adramelech the only cards able to use it well, and Zooey forced to use it. 72
(First score: All cards average. Second score: Top 3 cards average.)
Many of the new legendaries are class-defining, including Korwa, Zeta, Zooey, De la Fille, and Silva. The overall score distribution is fairly balanced, with Rune and Portal coming out on top.

71
This expansion featured an average score of 54.9, and a wide Legendary-Bronze gap of 25 points. Is this but hype over new token cards, or signs of another legendary-centric meta? We'll see in the post-expansion voting.